Some of the Actors Of Television portray their role so amazing that even if it is a villain role people love them due to their awesome perfection. Let us see who between Reha and Tanu of Kumkum Bhagya Villain is loves to Hate the most. 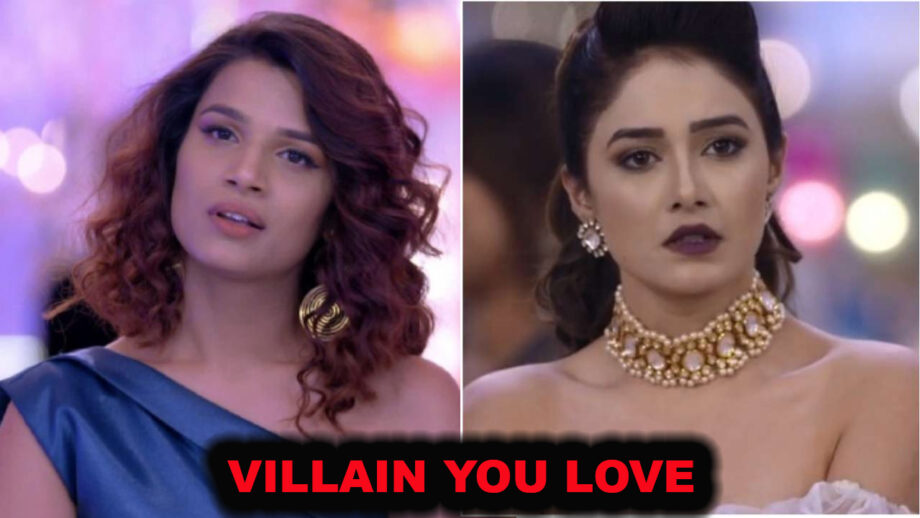 Reha and Tanu both of them are the popular and well-known actress of the Television Show Kumkum Bhagya. Both of them Reha Aka Naina Singh and Tanu Aka Leena Jumani portrayal are of a villain. The way Tanu used to create problems in the life of others to gain Abhi the same way is Reha now, to rude and arrogant exactly replaces Tanu. The way Tanu did evil plans same is Reha. So Firstly Talking about Tanu, for those not aware, was Abhi’s love interest before he met Pragya. However, she chooses her modeling career and money over him, which further drives him closer to Pragya. Upon seeing Abhi and Pragya fall for each other, and some help from Aaliya, Tanu kept re-entering AbhiGya’s life.

Tanu did many evils things and also betrayed many just go enter Abhi’s Life. It wasn’t after Pragya and Abhi remarried after staying part for seven years, that she was thrown out of the Mehra house.

On another hand there is Reha, a spoilt brat. Abhi and Pragya welcome twins but lose their first-born Kiara all around the same time. The death of their little one creates differences between the lovebirds and they decide to part ways, and keep one of the twin girls each. Rhea has been brought up by Abhi and Aaliya has poisoned her ears against her mother, much to her own advantage. 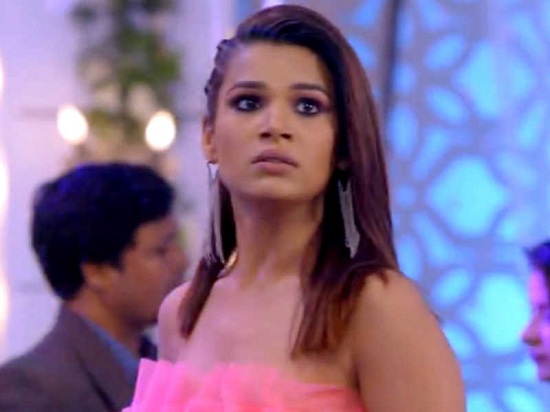 However, Rhea and Prachi are always at loggerheads, as they end up in the same college, unaware of their relationship. Rhea, driven by her hatred for Prachi, continues to put Prachi in trouble and even put her in prison in the latest episodes. Clearly, there is no end to Rhea’s conspiracies just yet.

But to choose one between them one is not possible because we love to hate both of them because they have ruled the show at times as best villains. So you’ll let us know who you all love to hate the most? Tanu or Reha?