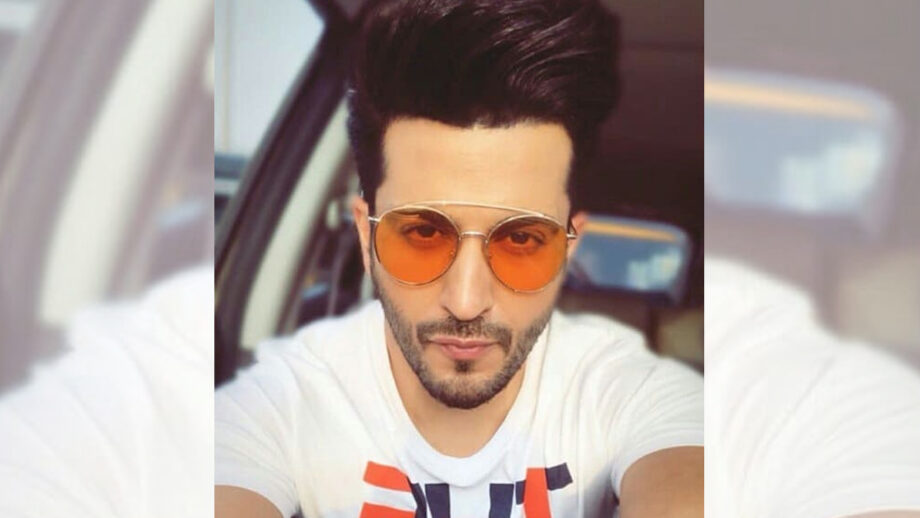 After impressing one and all with his acting chops, dashing dude Dheeraj Dhoopar (Kundali Bhagya) is all set to add one more feather to his performing arts repertoire. He will anchor the next season of Zee TV show, Dance India Dance.

“It is a matter of great pride to be associated with such a big brand. I always wanted to anchor reality TV, which should not be a major issue, having hosted live events where you can’t afford to goof up.” He has hosted Zee Rishtey awards as well.

“This season, DID has got even bigger with Karina Kapoor Khan and Raftar as judges. I thank Zee for giving me the chance to host such a prestigious show.”

How do you view acting vs anchoring? “Both are as different as chalk and cheese. But I love a challenge, so always want to push the envelope.”

Dheeraj, who is also a male fashion stylist, says he has really worked on his DID look. “Watch out, for it will be something never done before on TV. I always make it a point to style my look, especially in events.”

Shifting gears to Kundali Bhagya, which is now numero uno on the ratings sweepstakes, he says, “I guess it is the interpersonal equation between all characters which works. I, on my part, totally immerse myself in the character (flamboyant and Casanova), thinking like him. I have always offered my input, for example, the Karan Luthra tag, which has become a rage, is my brainchild.”

Don’t you get bored playing the same parts for long? “On the contrary, in the TV space, where today shows are shut down in two or three months, to be part of a long-running project is a blessing. After playing Prem (Sasural Simar Ka) for six long years, I am blessed to be a part of Kundali, which has clocked over 2 years as well. And I am sure we will run for a very long time to come.”

Looking ahead, he would want to try his hand at web series as well. “There might be something on the anvil.” Would you be game for very bold digital content? “Well, if it is needed by the narrative, it is OK, but I would not be ready to do stuff just to win eyeballs.”

In closing, we ask whether we would see him on the screen with better half, Vinny Arora ? “We would love to, but nobody is offering us anything.”