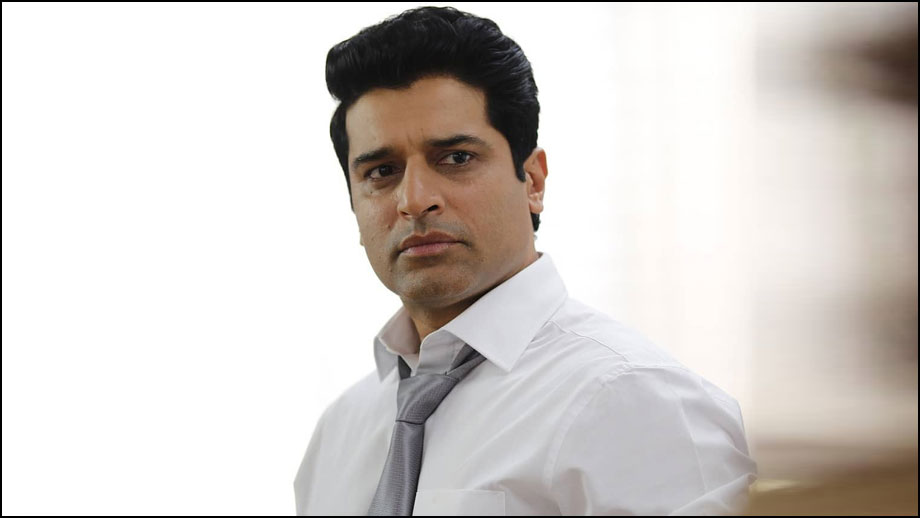 Normally, actors get very unhappy when their show tracks end. But Shakti Anand opened a bottle of champagne along with better half, Sai Deodhar, after his king character in Vish Ya Amrit: Sitara died yesterday. Readers will remember that we had done a story a few months back where we had written about Shakti’s unhappiness with this Rashmi Sharma Productions show, and his wanting to quit. ( https://www.iwmbuzz.com/television/celebrities/sitara-not-working-shakti-anand/2019/02/02)

“From now on, I will never repeat the mistake of accepting a character without knowing the broad story and also meeting the chief writer. Here we were only going along the one-liner of once there is a king. But the rub is that he is hardly doing anything apart from getting scared of imaginary snakes and mongoose.”

“I had requested Pawanji as early as Jan to ease me out, which I am glad he finally did. Sometimes, I wonder whether they made a mistake by casting me. I just feel that had my character been eased out a while back, it would have been better for all concerned,” says this pharmaceutical engineer turned actor, who has done hit shows such as Kyunki Saas Bhi Kabhi Bahu Thi and Sara Akash.

“Even the ending came as a total surprise. One fine day, I went to set and was given the lines of my murder. I had to ask whether it was real or a dream. No one really knows what is happening plot-wise; even the director is as clueless as us.”

When asked whether the show can go off air, he says, “Honestly, I have no clue, but the numbers are there for all to see. Given the way the TRP charts stand today, I think many shows are still running for no one wants to rock the boat while the IPL is on.”

Shakti, who has turned producer with the Zee5 show, The Sholay Girl added, “Once numbers don’t come, producers lose interest and focus on newer projects. Since they are in daily touch with the channel, they also know which way the wind is blowing.”

“One more reason for my unhappiness is that the current level of desi content is nothing to write home about. Being a father, I feel so happy for Bollywood superstar Hrithik Roshan, for he gets to play superhero characters (Krish) that his kids can be proud of. And here, my daughter asks dad, what the hell are you doing?”

“She was quite happy seeing the output of The Sholay Girl, about Bollyood’s first female stunt director, Reshma Pathan, even though both her mother and I are not acting in it. Now I am glad that I can go to office and start working on our next film, which should go on the floors in June.”

In closing, we asked whether Raja Ratan Singh might return from the dead. “I don’t know, but I am not interested to remain on board,” ended Shakti.

Review of ZEE5’s The Chargesheet - Relentless in pace, resolute in grip, razor-sharp in narrative

Vaishali Takkar to play the lead in Zee TV’s Manmohini?