Sayantani Ghosh talks about her shows Sanjivani and Naagin 4. Read for more details. There is a lot of speculation as to what will happen to Sayantani Ghosh’s greyish surgeon character in Star Plus medical drama Sanjivani, given the fact that the latter has taken up superhit show Naagin, which will obviously take up most of her dates. No wonder she is being seen quite less ever since.

We spoke to Sayantani, who is very happy with her Naagin success, about the same.

“Given that Sanjivani did not work out, I always wanted to try out Naagin but was not sure as I was committed to the Alchemy Films project. Having been around for over 15 years, success or failure does not really impact me. Yet when a show does not do well, you do get disheartened. It is always good to have a hit show under your belt, for this raises your future graph.”

“I am glad that producer Siddharth P Malhotra freed a chunk of my blocked dates, realizing that I was not being effectively used in the narrative. As for how my character will pan out going ahead, given the show getting an extension with a new time slot, I really don’t know. I am sure a new story will be written. I am still shooting with them though, and had last done my on-screen father Dr. Shashank Gupta’s (Mohnish Behl) death sequence.”

What went wrong with this show? “While it is very difficult to pin point any reasons, as sometimes, even quality shows fail, many attribute it to wrong original 7.30 pm time slot. Having said that, I am the wrong person to comment on this. It is better you ask the channel, which alone has all the data.”

“However, we belong to the never say die club. We all have tried to get things back on even keel. There have been huge changes to the story board. But at the end of the day, no one knows what really works or not,” ended she. 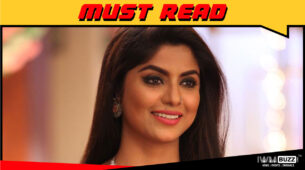 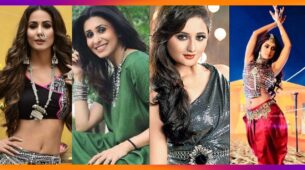 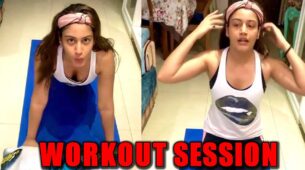