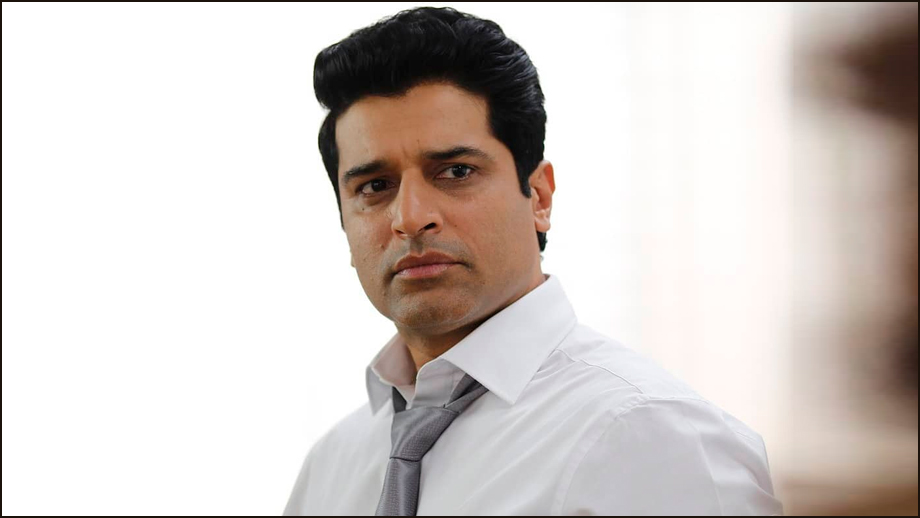 “I was promised much more during narration, but it is just not working out. At this stage of my career, I am not ready to be just seen. Like any actor worth his salt, my character should be contributing to the overall action. There was much scope, given that the four vishkanyas are locked up in my palace dungeon.”

Going on, he says, “The problem is not just related to my character alone; the story needs a major overhaul in quick time. You can’t rely only on computer graphics. There also has to be strong underlying coherent drama. If I want to watch CG alone, I have better options in Game Of Thrones.” Sadly, Shakti’s previous supernatural show Mayavi Maling had also tanked.

Here Shakti, who has been part of hit shows like Kyunki Saas Bhi Kabhi Bahu Thi, Saara Akaash, Bharat Ka Veer Putra – Maharana Pratap, accepts the grapevine buzz that the channel is unhappy with the numbers of Sitara. “Obviously, we are not doing well.” But he is not sure if the channel might pull the plug just yet, “For very soon the IPL and cricket World Cup will happen, and all channels will think twice before bringing in fresh content, at least till July. New projects, if any, will need to go on air latest by Feb.”  Point out that the other supernatural show Tantra is also not doing well, he says, “Yes, with two back to back same genre shows, the challenge is to be different.”

Here Shakti blames the mess on poor writing. “We actors can only deliver on given lines. It is quite sad that highly paid wordsmiths are not able to deliver.”

So what do you plan to do? “Well, I have had a meeting with both, the channel and Pawanji (producer Rashmi Sharma’s husband), and they have asked me to wait a bit. Accordingly, I will wait a few days and if things don’t perk up, I will be forced to give them the requisite one month notice.”

“One big issue for low ratings according to me is the confused state of the makers. On the one hand, you want a sensible show, and yet you also want the craziness of the poison women. This way you are slipping between 2 stools. Ideally, they should have gone completely over the top like Manmohini. Let’s face it; such antics have a huge market.” 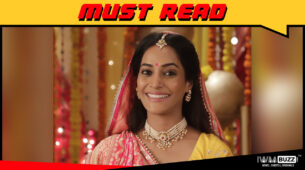