Well-known TV actor, Gautam Rode (Saraswatichandra), who has just started his stage journey with a dance presentation, is enjoying the process. 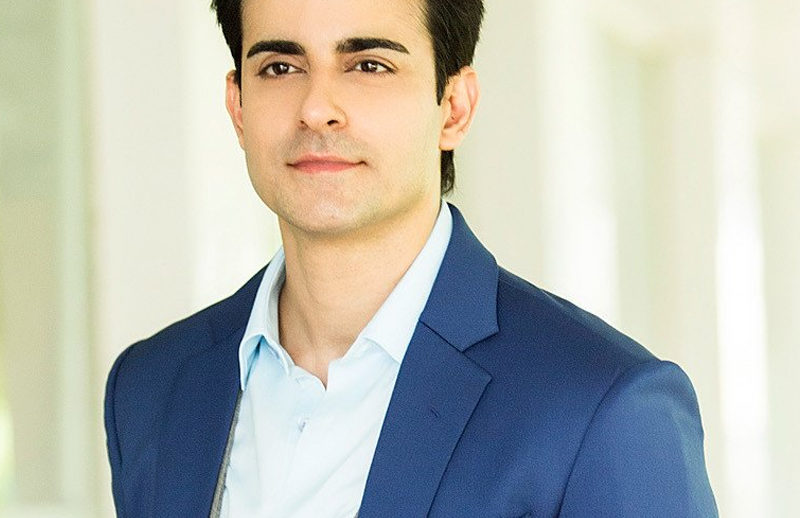 “Aarohi is a story about a couple with different ideologies, with Kathak as the main back drop.”

“We had opened in July and now will have back to back shows on the 7th and 8th of September at Bal Gandharv (Bandra) and Opera House respectively. There are also plans to perform at Jaipur (month end) as well.”

“At first, I was nervous about whether I would be able to pull it off as there is no space for retakes on stage; but finally, everything went smoothly. I guess the 2 month long rehearsals before opening night paid off. I was able to memorize my lines. Ditto with the dance steps (he has two minutes of performance).

“The dancing part was a challenge, for, unlike Bollywood moves, where you can do your thing in terms of energy levels, here you need to follow the art. Luckily for me though, as per the script itself, my character is not a good dancer.”

Gautam, who has now dabbled in all mediums, be it films (Aksar 2), TV and now stage, says, “All three are different, with their own unique set of challenges.”

“In stage, we get our scripts and lines well in advance, so have time to work on ourselves. Even in cinema, we have a few workshops before going on the floors.”

“But due to time constraints, TV does not afford such luxuries. We get our lines only on the morning of the shoot, and no one has time to help you understand the character better.”

“So when a stage actor moves to TV, he will really struggle at first to get breathing space,” says Gautam, whose last TV show was Kaal Bhairav Rahasya.

“Similarly, TV actors find it very tough to give very fine nuanced performances which stage teaches you. Luckily though, the TV format is louder.”

Looking ahead, Gautam is open for more plays.

“One of the main reasons why I moved out of TV was that I wanted to try my hand at something different. The biggest roadblock preventing most TV actors from trying stage is the time element. You end up losing around 2 months of work, and stage money is not commensurate with TV and film remunerations.” 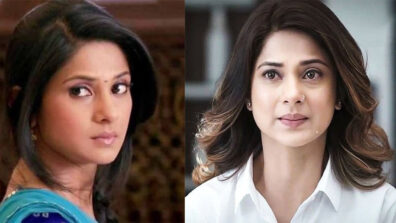 Saraswatichandra or Beyhadh: Which is the best Jennifer Winget character?

Jennifer Winget: The TV Queen who deserves the Big Screen 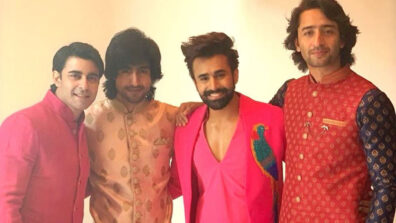 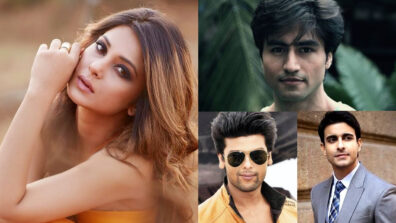