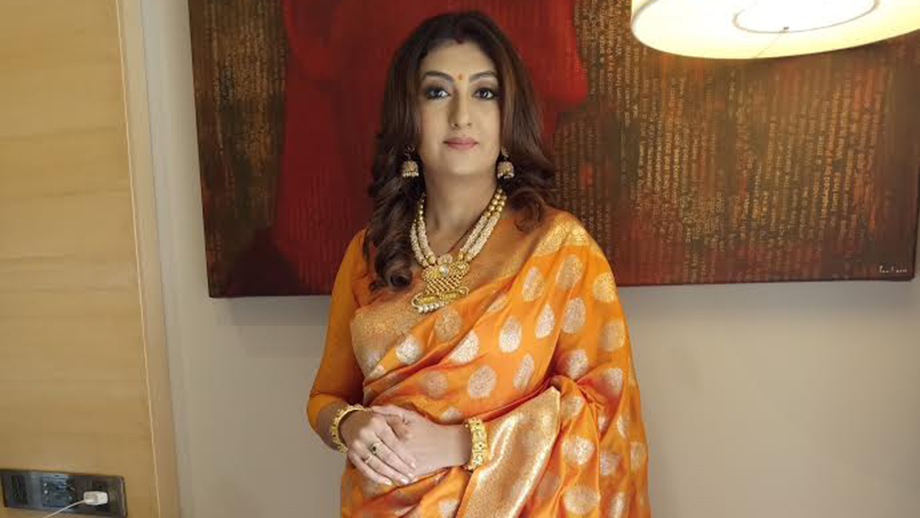 “Sumati is the binding factor in the family and shares a very close relationship with each member of the family. She keeps the entire family together and is a loving mother. She’s a character many women will relate with, as she’s a very caring person; but of course, one who has her own set of complications in life,” says Juhi about her character.

Does black magic really happen? “Everyone believes in some sort of negative energy. The evil eye pendants, bracelets, etc. are a worldwide phenomenon. I do believe that we all have vibes and the energies that surround us can make a difference.”

Juhi has been around for years, doing shows such as Choodhiyan, Virasat, Kumkum and Bigg Boss (winner in 2005), following which she had taken a long break, meaningfully breaking it with Shani. She had also done Santoshi Maa for &TV.

“It was fabulous and people loved seeing me in a double role as well as in a negative role. I still get compliments for Shani (again produced by Siddharth Kumar Tewary), as people loved seeing me in a different avatar. Also, till the last two months, there was no other female on the show, which made me the female face of the show. I’m glad I am still being offered good work, even after having been in the industry for two decades.”

In closing she added, “I would say this is still my first innings, as I’ve experimented with everything– from being a bahu in Kumkum to winning a reality show like Bigg Boss, then playing a negative role and now back to being positive. I would love to do web as well, as that’s one domain I haven’t tried yet. My second innings is yet to come.”