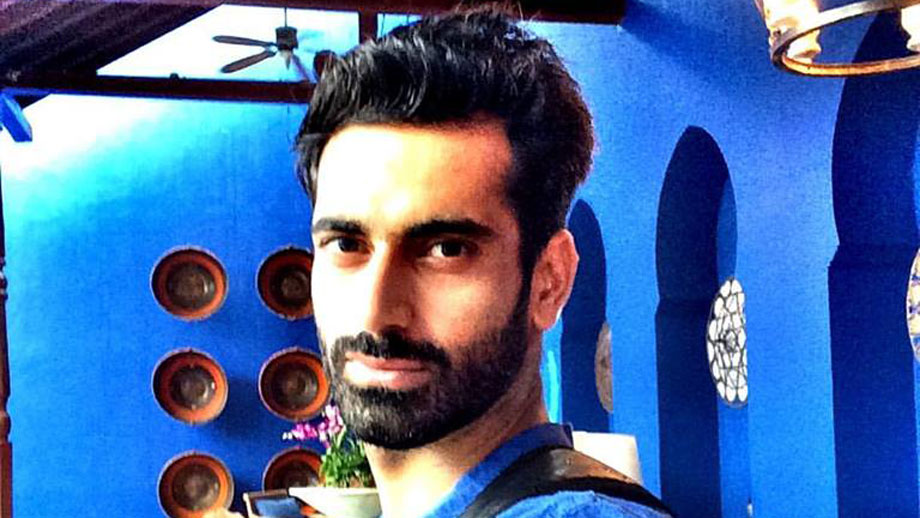 At the launch pressed of the event, we caught up with Sunny Arora, the original concept owner.

He said: “The ground  event will be held in February followed by telecast.  As opposed to last season weekend band, this time we will have a Mon-Thu telecast. And the duration will also be extended from one and half hour to two hours giving us more time to show more sports and other youth related activities which resonate well with the MTV audiences.”

Sunny further admitted that the earlier weekend format might have not worked big time for the time period of two or three months become tad too long.

“The daily format on the other hand keeps the suspense alive.”

Interestingly, BCL when aired on Sony TV did have a short daily  early evening format and yet had failed to garner ratings. Hope this time the plot would click with the masses.

“The division of players among the 10 franchises (Delhi Dragons, The Ahmedabad Express, Kolkata Babu Moshayes etc) will be done soon,” informed Sunny.

An industry source shared with us that given the massive drama which unfolds in every match, actors who really want to play the game for the sports sake are saying no.  So owners are finding it tough to choose a core group of players.

However Sunny dismissed the charge saying. “What you are referring to might have happened in season 1, nothing such took place in season 2. ”

Another issue which is plaguing BCL this time is Ekta Kapoor’s (associated with the project) demand for bigger names.

“Last time since most known names were doing Balaji shows, hence getting time off for practice and matches was not a major issue. But since then many moved out to other production houses,  so the ballgame has changed.  Also the age old budget issue is again cropping up,” source added.

Last but the not the least the source added that franchise revenue stream i.e. sponsors fee at first was good given the novelty of the brand. But low TRPs of first two seasons is not helping matters.

However, we wish BCL latest season a great success.