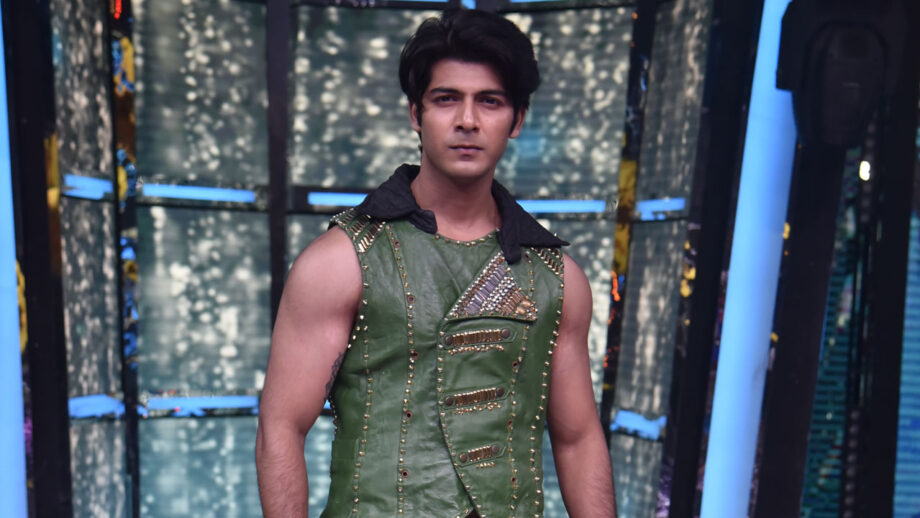 Sheezan Mohammad who was previously seen in the show Prithvi Vallabh in the role of King Bhoj is seen essaying the role of Gully Boy Arjun in Sony Entertainment Television’s Tara from Satara. He is an inland Mumbai boy with a tapori accent who meets Tara in a dance academy.

The unique concept of the show that comes as a plus to the new genre of dramality, that is the amalgamation of Drama and Reality has been effective in making its place in the hearts of the audiences. The show is currently in its drama part but will soon move to the revelation of a unique touch of reality.

Talking about his preparation for the show, he says, “For the preparation of the show, I gave screen tests. First, it was the acting part and later the dancing test. Because of my last show, I gained weight as the character had demanded. But for this show, it was giving me trouble; hence I started to lose weight. Before the production told me about losing weight, I started working on it in advance. It was easy for me to get into the character. To prepare for the character, I spent time with my friends and also visited a few colleges and closely watched the boys and their way of talking.”

Commenting on dramality concept of the show, he adds, “When I was approached for the show, they spoke about the dramality concept. It was new to me. I don’t know if such a concept has been explored in India. Even if there would have been a show which explored the concept but that did not get much appreciation from the audience. This concept has been different and new for the viewers to watch.”

Sheezan feels he is living his passion through this show. He shares, “I have always picked up challenging characters in my acting graph. Each time when I pick a character, I take a new challenge as an actor. For Tara from Satara, I loved learning dance. Because of acting I quit dancing but the show has given me a chance to live my passion again. I am happy that I am getting paid for dancing. I also had a stage dancing experience which made me feel great and it satisfied me as an actor too. I have got blood clots because of exhaustion. However, it is all worth it. I am here to entertain my audience.”

On an ending note, he spoke about his bond with co-stars, “The bonding has been amazing with my co-stars. We have also made a WhatsApp group wherein we have fun chat. It is like a family for me as we spend our 15 hours together on set.”