Anupam Bhattacharya talks about factors that might have lead to the drop in numbers of Ishq Subhan Allah. 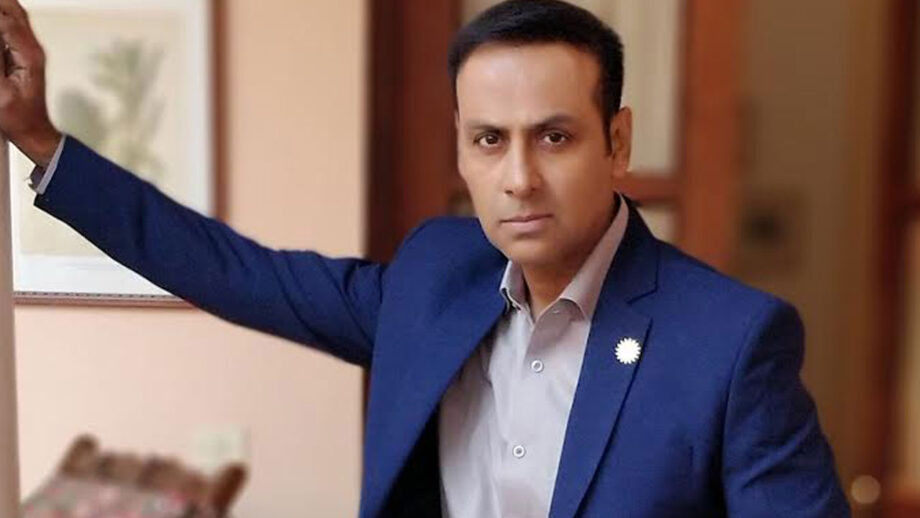 Zee TV show Ishq Subhan Allah is again dropping on the rating front. As of now, it is even below what it would garner before Season 1 shut down.

“Firstly, the story of late has meandered. The huge spike which happened (went up to 1.8) was due to Kabir (Adnan Khan) and Zara (Tunisha Sharma) track, but every subplot has its limits and needs to be replaced by something equally engaging. Sadly here they introduced a new negative which had no connection to the story.”

“We have also moved to 10.30 slot, agreed a good show should deliver at all-times, yet the overall slot performance also should always be taken into consideration. We have replaced Manmohini, which was delivering 0.6 TVR. So in a way, the channel should be happy with 1 (this week number).

“I don’t think the show will go anywhere, for we enjoy a loyal fan base and channel and PH (Essel Vision) would pull all stops to get back in the game.”

However, a confidential source whispered in our ears that if numbers keep dipping further, the show might slip in the red, and then all bets would be off. In such a scenario, something might give away post IPL.”

Here Anupam adds that it is unfair to drop all the blame on Tunisha’s doorstep, “As it is being done in some circles. Ideally, they should have taken the post leap story forward with a new character in Kabir’s life. But they again had to get another gal with the name Zara.”

“So it becomes quite tough for Tunisha to enter into the shoes of her predecessor (Eisha Singh), who had made a name for herself. Tunisha is doing a swell job, though.”

“I too was in the same position replacing Vinay Jain, but I was lucky to get the viewer support. I always made it a point to play Shahbaz in my way. The channel at first was not happy, but later they accepted that my approach was indeed correct.” 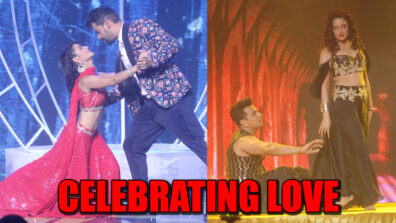