Vrushika Mehta and I try to make each other as comfortable as possible during shoots of romantic scenes: Avinash Mishra | IWMBuzz
Subscribe Now
Television | Celebrities 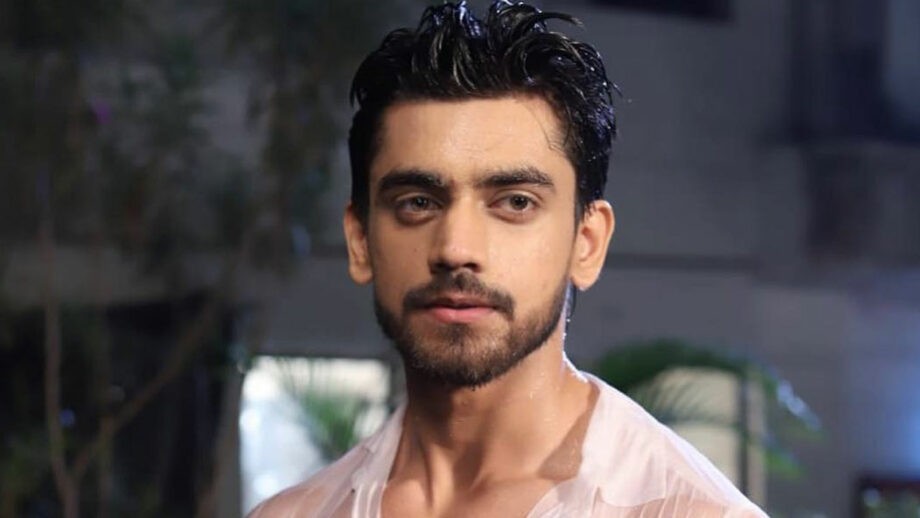 Avinash Mishra is not very perturbed at the low ratings of his Zee TV show, Yeh Teri Galiyan. “The GRP of most channels have come down due to IPL and the Cricket World Cup, and I am sure that once this muddle is solved, we will be back on an even keel. We have a very good story and at one time we had even reached 1.8, which goes to show that we have it in us to go the long haul.”

“One more factor that works against us is the 7 pm slot, which is not working. We are up against Sarvagun Sampann, which despite a huge budget and huge starcast, is doing just 0.6. So compared to it, if we get the same numbers, it is a feather in our cap.”

Here Avinash says this show has given him a chance to play with various acting facets. “The first three months saw me do lots of emotional scenes. Then my character becomes rude and now he is a don.”

“I had to approach each shade very differently. In a bid to bring realism to my deeply melodramatic scenes, especially with my on-screen mother, I had to bring my personal feelings to the table. Similarly, I studied Shah Rukh Khan’s Don scenes to get the body language and mannerisms of an underworld kingpin.”

We then shift gears to his on and off screen equation with his co-star, Vrushika Mehta. “We do a lot of rehearsals and discuss exactly what will be done during shoots of romantic sequences, thus making each other comfortable, as it is but obvious to get a bit cagey when you shoot intimate stuff before a large unit.”

“One more thing is that both of us understand the importance of the script and let the other carry certain scenes as required, without letting ego come in between.”

Looking ahead, this good looking dude now wants to beef up and do bare-bodied action scenes on horseback in mythological and historical shows. “As of now, I sometimes have to lose weight as the character is supposed to look thin.”

In closing, he says that he had no major issues with replacing Manish Goplani at the start of his current stint. “The latter could not continue when the children’s track got stretched. Hence I was roped in.”

“Comparisons were bound to happen and you are bound to be judged. At first, there were the usual pitched social media battles between our respective fans. But I did not really let it get to me, knowing that things would eventually pan out, which they did. And now I am getting a lot of love for my efforts.”