Shaleen Malhotra who is presently working on the webspace gets into an exclusive conversation with IWMBuzz.com. 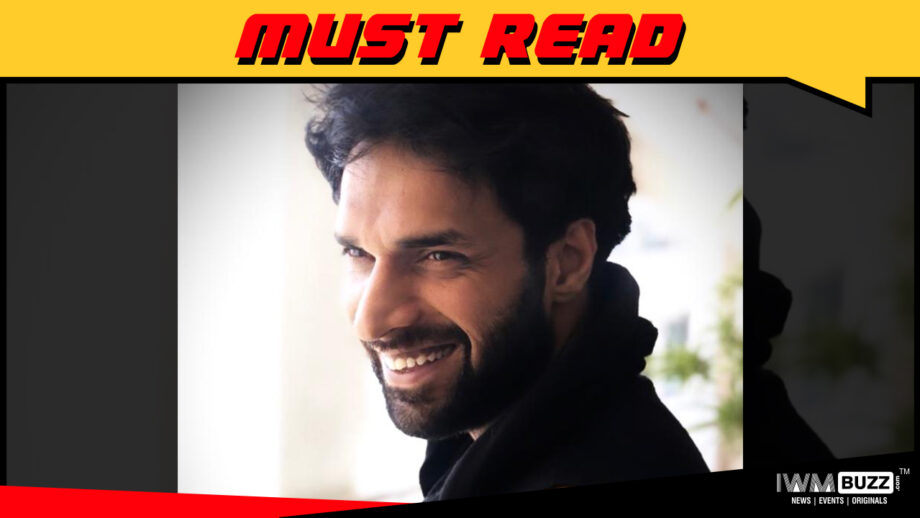 Shaleen Malhotra the hard-working actor who came to the limelight with the macho-man cop role in Arjun feels that the varied range that he can provide as an actor is not yet well-tapped.

Tell him that he has not been repetitive in the roles he has taken up so far, and he says, “Yes, I have been lucky here. But that luck comes with a big price to pay. In reality, I am not a person who people think, and that I might not be a romantic or jovial guy in nature. Frankly, I am a person who pulls legs the most. I am the guy who is the joker of the group. So yes, I am not getting roles like that. I want to do a romantic role in the near future. I do not complain about the macho roles that I have got till now. But I will look forward to going beyond it at some time as an actor.”

The actor will, however, be seen in a very different character in Vikram Bhatt’s upcoming series Twisted 3.

“It is a character who smiles, has a very private life and is calculative. He is loveable too and is vulnerable to an extent. The best part is that my character is damn important in the story and without him, the story cannot move forward. Twisted 3 has given me a shade that I have not played before. So it is something new for me.”

This will mark Shaleen’s debut in the webspace, and we could not stop but ask him about the whole experience of being part of the digital wave. “The stories coming on the webspace are really good. Knowing the end, you can plan your whole graph. It is always better to develop a character and work out its range when you know the start point and the end. Unfortunately, this practice cannot be put to use on television. Television that way is very demanding. For the web, the preparation can always be better as you know the graph. Your character should make sure the audience is glued to every episode, yet not give away. So as an actor, you tend to learn a lot here.”

Ask him about his thoughts on the over-dosage of sex that web at times offers, he states, “See, I have always said that I am not against doing any scene or watching it as a viewer till the time it is needed. If it is not needed, there are many websites online which are now free for the audience to watch (smiles). I don’t have a problem watching 90 minutes of sex if there are 92 minutes of content if the sex part is justified. This is what my whole ideology is about.”

Shaleen who has done shows like Arjun, O Gujariya: Badlein Chal Duniya, Ishqbaaz, Laado- Veerpur Ki Mardani has been on a hiatus from television. Ask him about the reason and he was very honest to say, “The roles that I want, have not been coming my way. A couple of them which were open to me were the ones I did not want to take. But I will say that it has been two years since I have been approached for a good role in a TV show. I think the web came my way at the right time. Instead of losing confidence as an actor by not getting work, it gave me the confidence to move ahead. It has made me a better actor, and I am able to look at the bigger picture.” 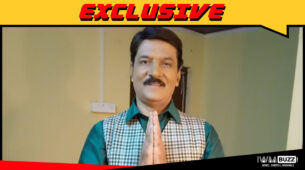