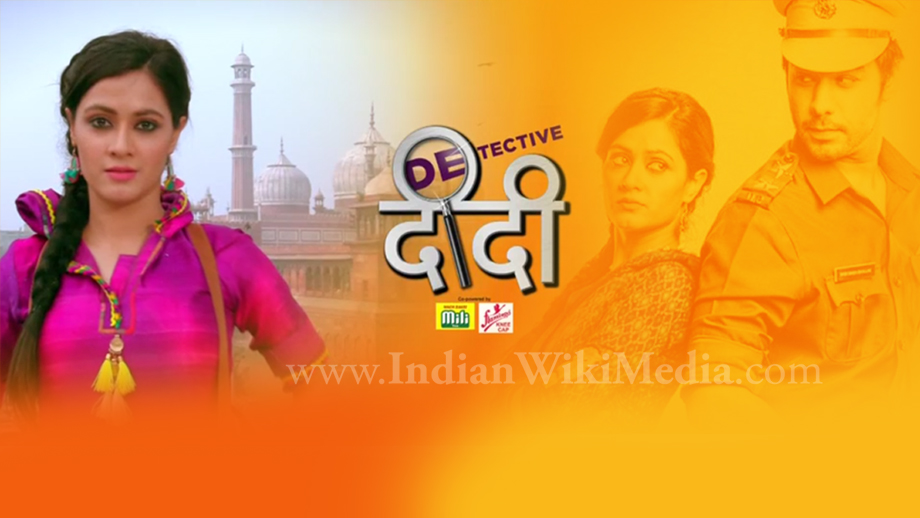 The biggest problem Indian TV has is that of copying previous success. Few want to take risks with out of the box thinking.

Something similar is the case with the new Zee TV weekender, Detective Didi. While the whodunnit part is new, the basic characterization of the lead, Bunty, is borrowed from the earlier well-known Zee TV show, Hitler Didi; right from the Chandni Chowk setting, to her always-angry demeanor and useless family. The widower segment (Grandfather’s brother) is fun though. The scene where the protagonist extracts her dues from a ranting client evokes laughter.

Sonia Balani is enacting well as Bunty. She must have been asked to copy Rati Pandey (Hilter Didi) by the Triflix Entertainment creative team (helmed by Ila Bedi). The male lead, Manish Goplani, stands out as the credit-snatching lazy cop, although we are not able to decipher his motives yet. Like Hitler Didi, here too, he is Bunty’s tenant.  It will be fun to see how this hate turns to love, eventually.

The story seeks to tap into the general discontent about rising crime rates, especially against women and children, in the NCR region, and how an ordinary girl can stem the tide. The makers have also smartly brought in the low female sex ratio into the narrative, in a fun way.  This is the way forward, to deal with prevalent social issues. Kudos!

Bunty also tries to address the issue of humiliation that illegitimate children face, courtesy her deceased sister’s smart son, Gattu. Her good-for-nothing brother and adult-film-watching Nanaji are not ready to accept Gattu.  Bunty instills in him the confidence to stand up for himself.

Bunty’s equation with other kids as well, is cute, in the first segment about abducted children. The crime-solving part is gripping and fun, making you eager to know what happens next. Bunty is a street smart snoop, who knows her wares. Her sixth sense, of guessing the culprit and digging up clues, also helps her along the way.

At a time when we are used to watching opulence in most shows, Detective Didi remains true to its setting of middle and lower class Delhi. Hence, there is no richness in the sets and costumes.

The ending of the first case is rather abrupt. There are a lot of loose ends, left untied. Hope these issues are ironed out in the latter cases. The addition of known names as cameos will help bring weight to the show.

Until now, most desi detective shows have always been episodics. However, of late, courtesy the popularity of Dev on Colors, linear stories have also been added, akin to international crime shows. Because in India, one can’t run a show successfully without some family drama, the makers have added Bunty‘s family woes to the storyline. To further endear themselves to the mass audiences, they have given Bunty the title-Detective Didi, as older girls are still called Didi in small towns.