Chandrashekhar opens on a good note 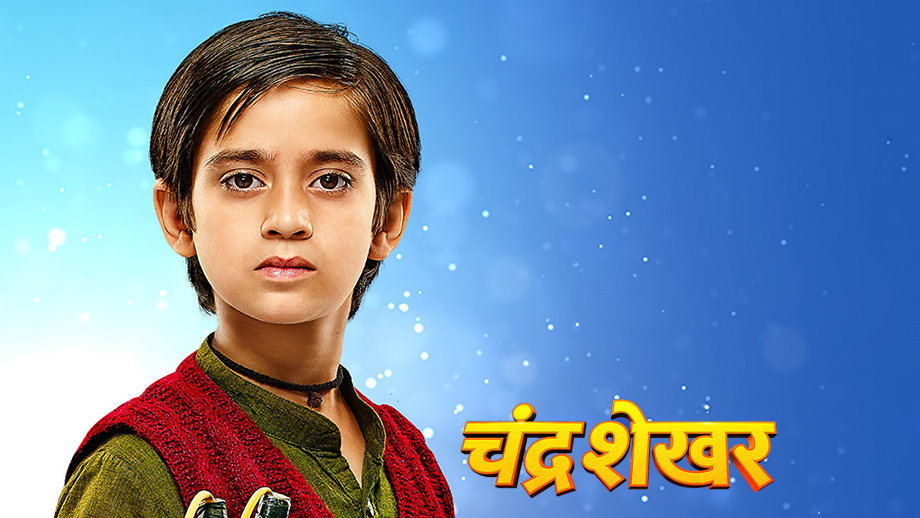 Star Bharat’s new show, Chandrashekhar, is about the complete life of the great Indian revolutionary Chandra Shekhar Azad, who was gunned down by the police in 1931, at a very young age of 24. This Anirudh Pathak (Mahkumbh and Prithvi Vallabh) show is divided into three parts – the child Chandrashekhar, followed by the teenaged Azad, and finally the mature freedom fighter.

To start with, we were impressed by the title montage– the classy sketching and the background score give you a zing and you are kind of hooked to find out more.

The initial episodes are obviously meant to establish the foundations of Azad, (as Chandrashekhar Azad was later known). Kid Chandra, essayed by Ayaan Zubair Rahmani, befriends Bhil tribals. The rest of the village ridicules this deprived section of society. Village women scare Chandra’s mother (Sneha Wagh) that he might end up eating meat in their company, thereby polluting himself.

His setting on fire, the clothes of British loyalist Patwari, who insults his tribal friends and troubles the villagers, at an early age, clearly shows the spark in him. Ideally, political revolution should take place along with social reforms, but alas, we are still deeply prejudiced towards the weaker sections of society, even 70 years post-independence. Hope this show can help create awareness that we all Indians are one; that will be a proper memorial to these greats who laid down their lives for the tricolor.

The brutal torture and child slavery that the British subject the tribals to, set the stage for the evolution of the krantikari Azad. He takes part in anti-Brit activity, even as a child (helping to save his friends from forced labour).

Chandra is greatly influenced by this teacher Manohar, who, interestingly, is Gandhian, and we all know what path Chandrashekhar finally followed.

Sneha is doing a good job as the loving mother. The scene where she refuses to talk to him as

punishment for meeting the Bhil was emotional. The pain in her eyes was visible. Poor thing seems to be typecast as the mother or bhabhi. We wonder if a bold web series can help break that notion. Chandra’s father, essayed by Satyajit Sharma is apt as someone who just wants to keep his son out of harm’s way. He even destroys evidence linking Chandra to the attack on a British officer.

Ayaan is doing a good job as kid Chandra, bringing out all the required emotions. Chandra was always brave; no wonder, he dealt with the reptile which entered the house. He later throws a false snake at his mother to break the ice with her.

The makers of this period drama have taken great care to really take us back to early 1900s’ Indian village life, complete with rural costumes and diction. The setting of the show also blends perfectly with the interiors of the Hindi heartland which Star Bharat wants to target.

We wonder how much of Chandra’s childhood, currently being shown, is real and how much is creatively added, to make a longer story. The revolutionary part will obviously be limited.

Our only fear is that if ratings come, will the childhood part be extended indefinitely, like Hanuman, on Sony? If that happens, it will not be a good tribute to the original story and the poor actors who have chosen to play the older roles.

The biggest challenge to the show is its genre. TV hardly has patriotic shows. Agreed, we have had many historicals, but very few deal with the British period. You cannot compare medieval/ancient time stories to British India, as its politics is much more relevant today. The last revolutionary show we remember was Yudh, on DD, many years back.

And sadly, today youth is not really interested in patriotism, and as far as core GEC audiences go, they still prefer family dramas. Hope if ratings don’t come, they don’t have to resort to saas-bahu antics, here as well.

IWMBuzz.com credits 3 out of 5 stars to Chandrashekar Azad on Star Bharat.