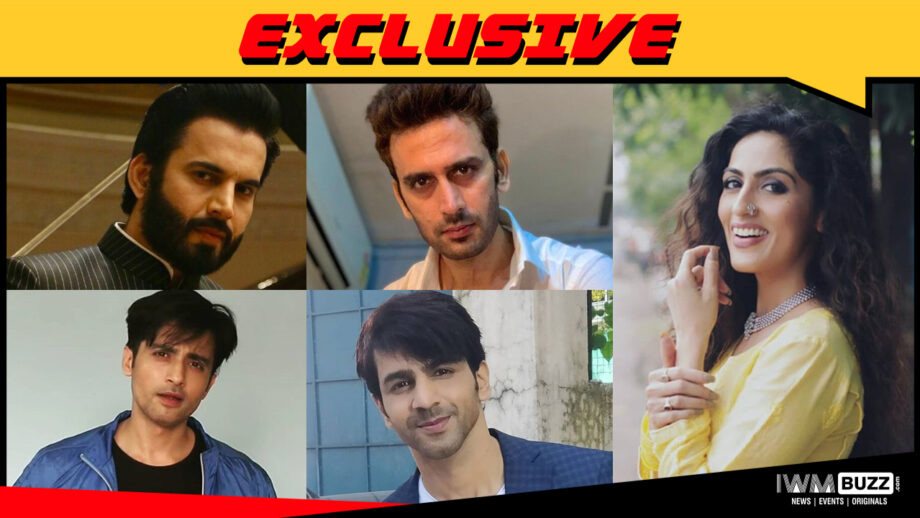 Manohar Kahaaniyan the anthology show for Shemaroo and Tata Sky produced by Nitin Dhall and Anirudh Dave has launched on 31 October.

The upcoming episode which will be based on the tale of a celebrity’s lifestyle is being shot presently. The genre of the episodic story will be suspense and thriller.

We buzzed Producer Nitin Dhall and he confirmed the development.