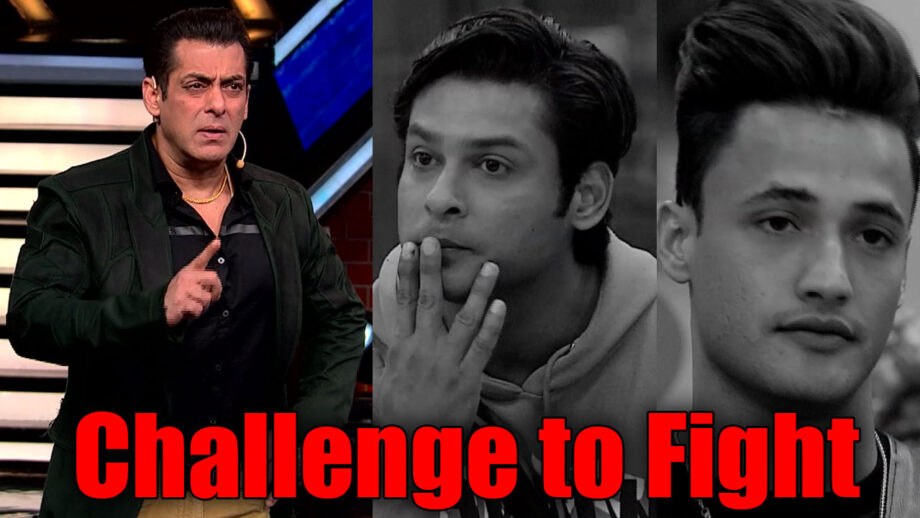 Bigg Boss 13 has turned out to be a blockbuster season. However, host Salman Khan seems to upset with the contestants’ behaviour.

After the constant warnings, Sidharth Shukla and Asim Riaz still continue to push each other during their fights. Salman loses his calm again on them.

Salman Khan scolds Sidharth and Asim about their continuous fights. Later, Sidharth tells Salman that Asim had told him that they should not talk for 2 weeks till the show is over and they then meet outside the house.

Salman asks Bigg Boss to open gates for them and they can then go out and fight. Sidharth gets up from his seat and is ready for the fight.

Mujhse Shaadi Karoge: Shehnaaz Gill and Sidharth Shukla aka #SidNaaz are back