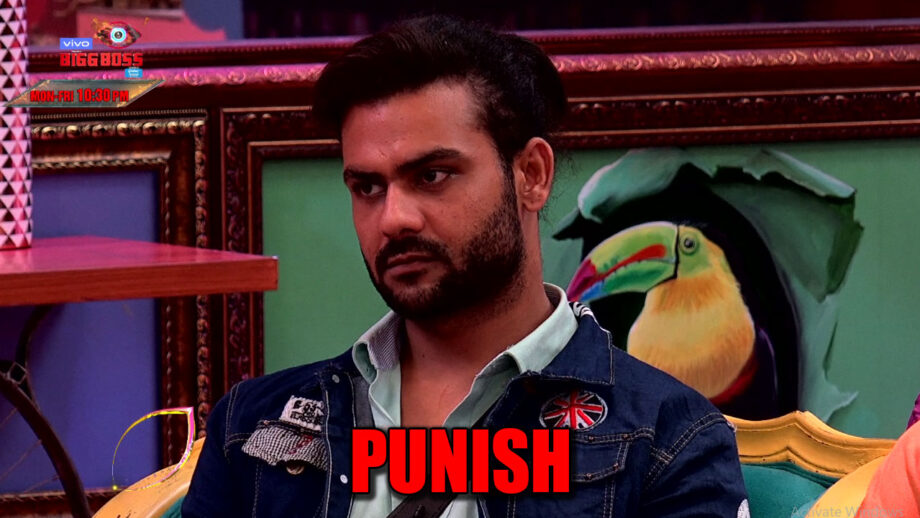 Bigg Boss announces the captaincy task. Later, the first contestant who loses in the task becomes the sanchaalak.

At the beginning of the task, Shehnaaz tells Vishal Aditya Singh that she would support him. As Vishal becomes the sanchaalak, he announces that Shefali Jariwala is out of the task, which provokes a shocked reaction from Mahira Sharma and Sidharth Shukla.

The two argue, but Vishal says that his decision is final since he is the sanchaalak. He then declares Shehnaaz Gill the winner of the round.

Later, Bigg Boss scolds Vishal Aditya Singh and tells him that he misused his power. He also calls Vishal the most confused sanchaalak ever and cancels any further immunity task for him.