Khalid Siddiqui will be part of the Rajshri Productions show for Star. Read details here. 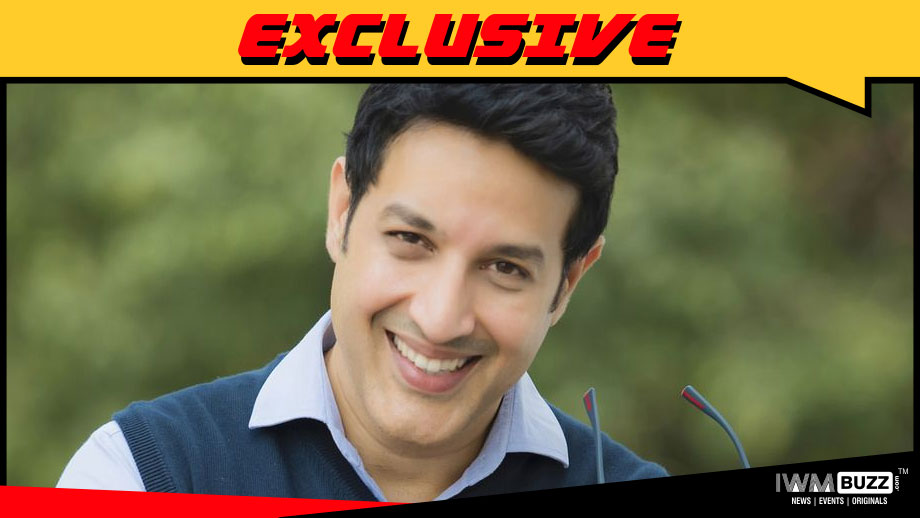 Khalid Siddiqui who was last seen in Mariam Khan – Reporting Live has bagged his next on the Star franchise.

Khalid who has been part of shows like Dream Girl, Saath Nibhana Saathiya etc was recently seen in ZEE5 series RejectX.

News coming in is that Khalid will be part of the upcoming Rajshri Productions show which will be based on two sisters.

We have earlier in the day reported about actors Abhishek Singh Pathania and Ankit Raizada playing the male leads in the show. The show has the stellar cast that includes actors Shilpa Tulaskar, Seema Biswas, Mohan Joshi, Anagha Bhosle etc.

We now hear of Khalid Siddiqui playing an integral role.

As per a reliable source, “Khalid will be paired opposite Shilpa Tulaskar in the show.”

We buzzed Khalid but could not get through for comment.

We reached out to the spokesperson but did not get revert.