Check out what will happen tomorrow in Kundali Bhagya 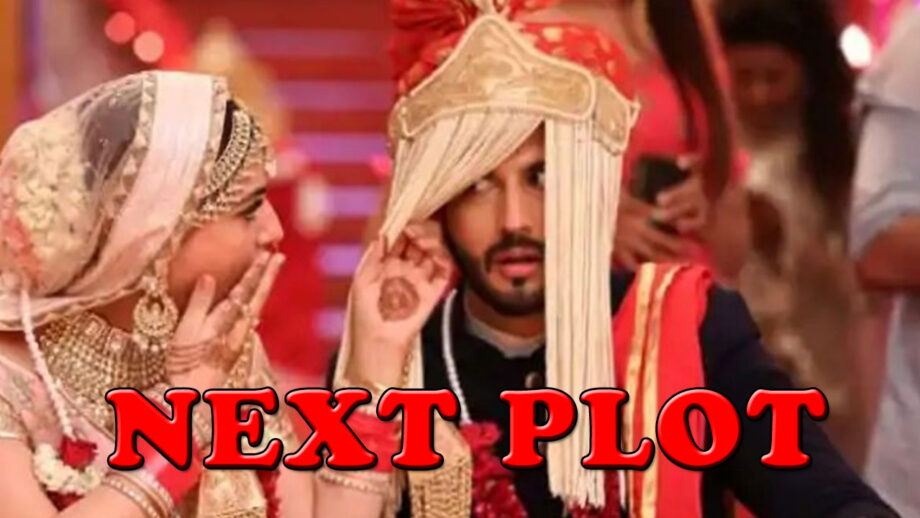 No wonder why Kundali Bhagya has been keeping its fans hooked up ever since the show aired on Zee Tv. There must be numerous reasons for the show to trend, right? With the new and trendy twists post lockdown, the show keeps on hitting the top rank in terms of TRP and credits to the writers for setting up such a splendid set.

Since we see the big and some great names in the list, there are many popular actors and actresses in the serial but the one who makes the deepest impact on our mind are Dheeraj Dhoopar, Shraddha Arya, Manit Joura, Ruhi Chaturvedi, Abhishek Kapur, Anjum Fakih and these days, Swati Kapoor is also trending.

We saw how post-lockdown, the kidnapping drama, and later the marriage twist is introduced in the show. After the kidnapping just sorted out, Mahira played by Swati Kapoor wants to marry Karan Luthra played by Dheeraj Dhoopar, and Preeta aka Shraddha Arya is left in a shock. She goes to her mother and seeks advice.

Her mother Sarla played by Supriya Shukla tells her that she must fight for her place and her right. Karan is her husband and she must get him.

We also saw how in place of Mahira, Preeta dressed the same as she sat at her place and married Karan. Later, Mahira comes there and gets furious.

Now when Preeta brings the police to the Luthra’s residence, Karan is left with no choice but to accept her legally as Karan and Preeta are still husband and wife.

Karan and Preeta enter their house full of tradition but what will happen further? Will Karan and Preeta unite once again? To know more, stay tuned with IWMBuzz.com. for more updates of Kundali Bhagya. 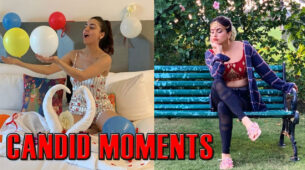