Aliens attack will be the broad story in the Zee TV show. 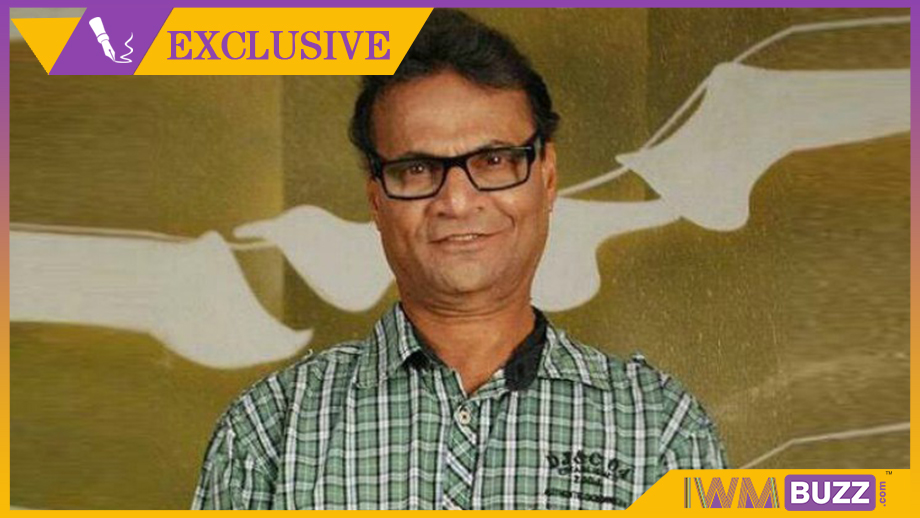 The story will be about Karan Vohra and Samiksha Jaiswal getting attacked by aliens.

The Mehak maha-movie will take you to the alien land wherein huge encounters and battles will be fought.

Actor Lilliput will be seen in the role of the alien who will be out to trouble Karan and Samiksha’s characters.

We buzzed Lilliput but could not get through to him.

We reached out to Producer Saurabh Tewari but could not get in touch with him.

Gear up for this maha movie on Zee TV over the weekend.