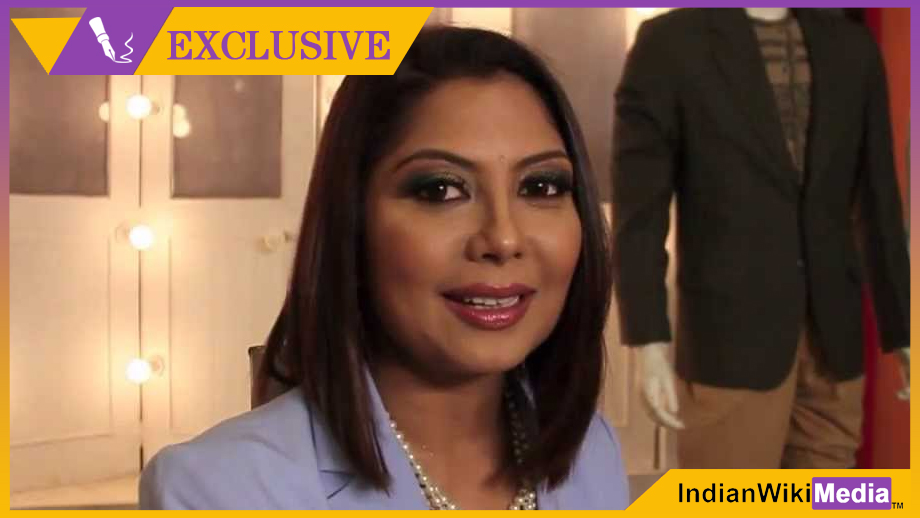 ‘Aaj Likhenge Kal’, the special Maha Episode for Diwali on Zee TV will be an extravagant affair!! It will further add up to the huge celebration on the channel’s 25 years completion. The Maha episode is being produced by Ekta Kapoor’s Balaji Telefilms.

Now we hear of popular actress Maninee Mishra playing a vital role in the story.

As per sources, “Maninee will play an NGO representative with a negative shade.”

As we know, the story will be about a mother’s struggle to be an independent earning lady and how her daughter helps her in achieving this.

We buzzed Maninee who confirmed the news, but asked us to call later.

Maninee as we know has just now gotten free after her huge antagonistic stint in Star Plus’ Naamkarann.

Gear up for this huge Diwali treat ‘Aaj Likhenge Kal’ on 16 October only on Zee TV.