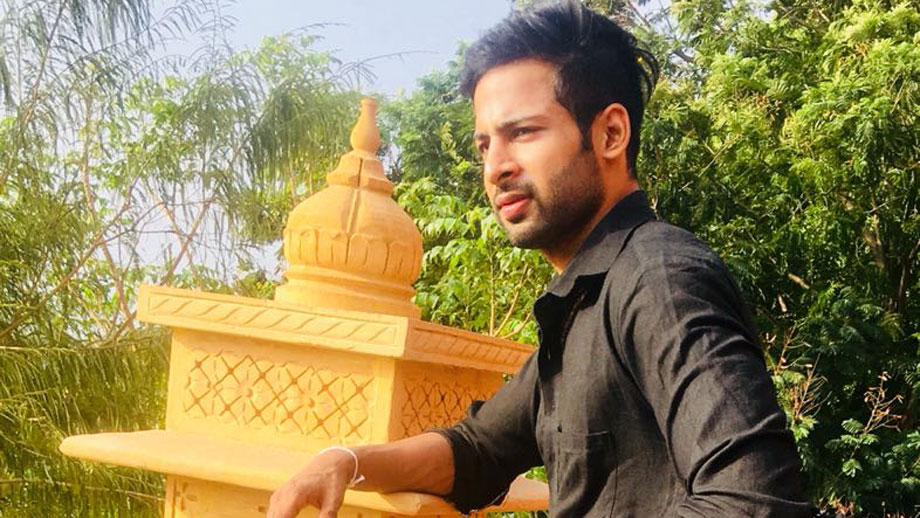 Rohan will portray the character of young Akhtar. The story is based on super natural character Gini and how she makes Akhtar’s life miserable.

Sharing his experience, Rohan shares, “It was a pleasant experience shooting for Kaun Hai in Rajpipla which is a princely place of Gujarat situated in Narmada district. The creative team of the show worked quite hard to find such locations for this show which are required as it’s a horror series. I enjoyed working with the team of Contiloe production and am looking forward to work with them in the near future.”

We wish you good luck boy!