Baseer Ali wins ticket to finale on MTV Ace of Space 2; gets blessing from a special person 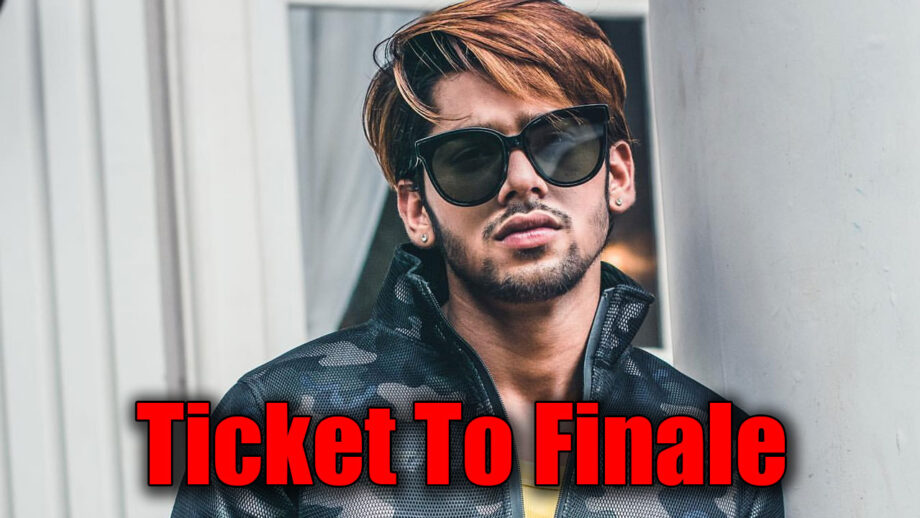 It’s a few days away from the big day and MTV Ace of Space 2 already has its first finalist. Hyderabad’s not so bad boy Baseer Ali enters the finale of the show outdoing all other houseguests. Right since his entry, Baseer has grabbed eyeballs and spruced up the entertainment quotient. From fighting with inmates to breaking doors for food to finding love in Australian model Lucinda Nicholas, Baseer had a roller coaster ride in Mastermind’s house.

On Baseer’s big win, here’s what his mom expressed, “I am very proud of the way Baseer has played his game. He has played with all his heart, mind and soul. I am very proud of him that he has maintained dignity all along and has changed for the better as a human being. He not only deserves to be in the finale but also win the game.” On Baseer-Lucinda’s equation, she further added, “They both look great together on the screen and as a team,  their friendship is very strong and I am happy to see that they both have each other’s back.”

While his bond with Shruti evolved with time, that with Salman went for a toss. However, Baseer’s mom also had her bits to share on Baseer’s friendship with Shruti and changing equations with Salman in the house. Baseer’s mom added, “I am fond of Baseer and Shruti’s equation. As days passed, their bond has just grown stronger. They stood by each other through thick and thin like true friends do. But,  I am highly disappointed with the way Salman has played his game, He has been friends with Baseer since 7 years now, despite which Salman didn’t respect the friendship and went below the belt to play his game. Baseer and I are deeply hurt with this unexpected change in behavior.”

Who will join Baseer in the finale? 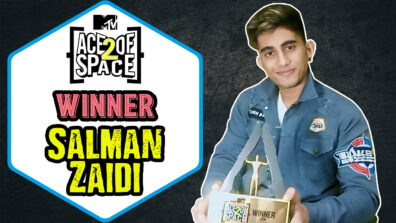 MTV Ace Of Space 2: Neha Dhupia to enter the house MTV Ace of Space 2: Adnaan Shaikh gets emotional after meeting Faisu and Team 07 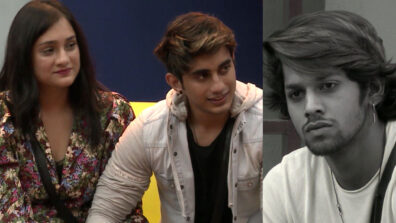 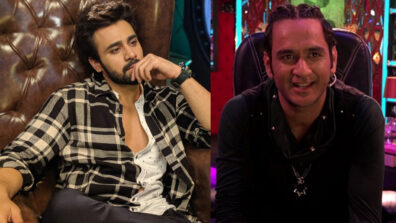 Mastermind Vikas Gupta is a millionaire