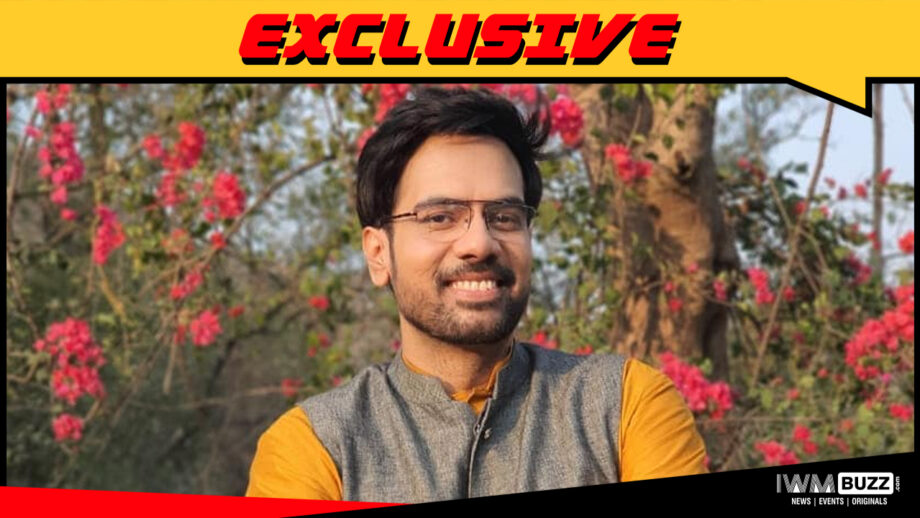 Choti Sarrdaarni the popular Colors show produced by Cockrow and Shaika Entertainment will see the comeback of the character of Pathak.

As we know, Sachal Tyagi played the role of Pathak, the politician who aimed to play a big game after joining Sarabjit’s (Avinesh Rekhi) party.

As we know, Meher (Nimrit Kaur) and Sarabjit had exposed him and had got him arrested in a major drama incident.

Now, Pathak will be back to seek revenge. He will threaten to kidnap both the kids Param and Karan.

As per a reliable source, “Pathak will be the main antagonist, threatening the happiness of Sarab and Meher.”

We buzzed channel spokesperson but did not get revert.