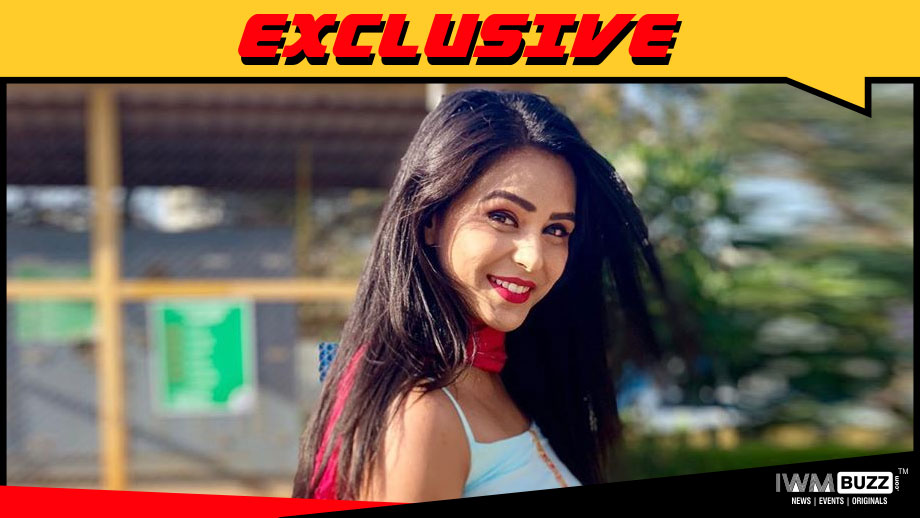 Television actress Sonal Vengurlekar, who was last seen in Yeh Vaada Raha, will be back in action.

If sources are to be believed, Sonal will enter Zee TV’s popular show Yeh Teri Galliyan by Cinevistaas.

“She will play the role of Nandini in the show. Her character will bring a new twist in Shaan and Asmita’s lives.”