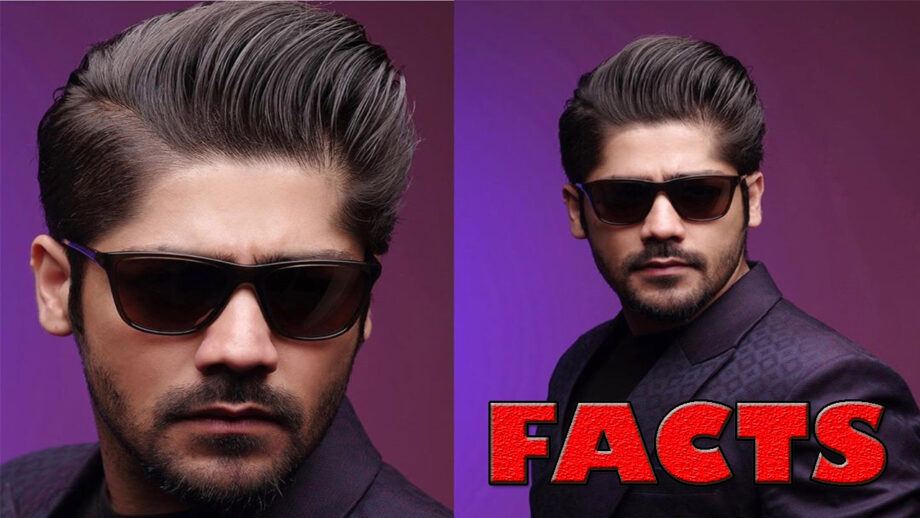 When it comes to the facts, we all have our eyes on the article and read it with great curiosity, right? We know many actors and actresses we see in the shows but we don’t know what’s going on with their life. No worries, today, we have the Kundali Bhagya’s Abhishek Kapur and his fun facts.

Abhishek Kapur is a very friendly and loving guy as we see him in Kundali Bhagya, right? Right from making the fun out of a serious scene to making all of the cast happy with his cool nature, he just knows how to be the cool dude as always. He plays the role of Sameer Luthra in the show and is paired opposite his co-star Anjum Fakih in the show.

Today, we got some interesting fun facts about Abhishek Kapur, check them out!

Abhishek Kapur’s character Sameer Luthra from Kundali Bhagya has been loved a lot and attracted a lot of women. But do you know? Apart from acting, he is a cricketer too! He played with Virat Kohli many times and they share a good rapport.

Abhishek’s co-star from Kundali Bhagya, Anjum Fakih has worked with him before too. They both were seen in the web series Kashmakash and their chemistry was hot to take.

The Karan Luthra character from Kundali Bhagya is a cricketer whereas his cousin Sameer Luthra played by Abhishek Kapur is a real-life cricketer, how good was that! 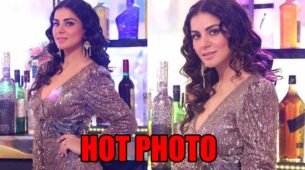