The mythology show Ram Siya Ke Luv Kush is in severe problem with the show apparently hurting the religious sentiments of the Valmiki community. 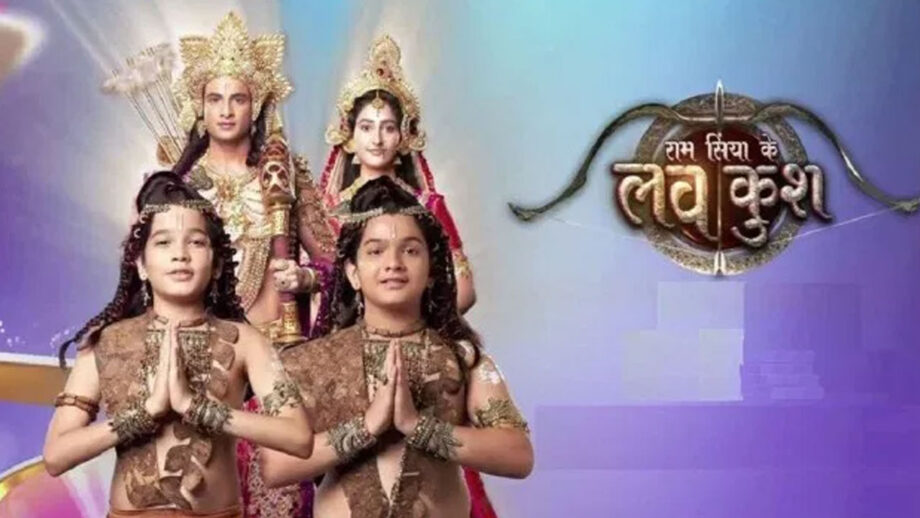 Colors mythology show Ram Siya Ke Luv Kush is in serious trouble. First it was banned by the Punjab State Government, following widespread protests by the Valmiki community in this border province.

Now comes news that the Information and Broadcasting (I&B) ministry has issued a show cause notice to the channel, asking them to explain in 15 days, failing which action might be taken.

As per the reports of NDTV, the ministry, in a letter dated September 11, said that the serial appears to be causing hurt to religious sentiments.

“This is causing resentment in the community, which has also warned that if the telecast of the said serial, showing ‘distorted history’ and deliberately insulting “Maharishi Valmiki”, is not stopped, then they will hold countrywide demonstrations against the serial,” as per the letter mentioned by NDTV.

“Whereas the dialogues and the utterances as used in the serial appears to offend good taste and decency. The words used to describe “Maharishi Valmiki” of the particular sect appear to show him in poor and demeaning light with a view to maligning and defaming him,” the letter said as per NDTV reports.

“The words used in the serial appear to be contemptuous of a religious group,” the ministry said in its communication to Colors channel.

IWMBuzz.com tried to speak to all the stakeholders, i.e. the channel and producer (Siddharth Kumar Tewary), but could not get through to them.

However, we managed to get in touch with Ankur Nayyar, who plays Ram’s father Dashratha in the show, about this entire matter, and he says, “It would be unfortunate if any adverse pan-Indian action is taken. This seems to be an attack on creative freedom. The I&B ministry can’t keep succumbing to pressure from various groups.”

“Remember what happened to the widely-promoted Shah Rukh Khan film, Billu Barber? But later, when the barber community protested, the reference to the profession had to be dropped in the title, which then looked very incomplete, i.e. just Billu.”

“Most Indians, including me, have not read the Ramayan, but depend on what Ramanand Sagar showed years back on Doordarshan. Hence, ideally when someone attempts to evolve and think out of the box, you should support him, but alas.”

“There is already a disclaimer in place which clearly states that we are not changing history. The story is still about Ram, Sita and Vishkarmaji. We did not mean to hurt anyone but were just offering an alternative perspective to the Ramayan, as it could have been.”

“This refusal to go beyond the tried and tested is harming desi TV. No wonder, most Indians are now moving to the web.”

“To all those who oppose us by doing dharna, would it not be better if you sit down with us and give your side of the story? We are even ready to apologise and even change the storyline if needed, but asking for a blanket ban is just not done.”

“It is sad that politics in the world’s largest democracy has infested the arts. Can’t we follow the US model, where too people have dissenting opinions? But there, they debate the big points and eventually leave it to the people to decide for themselves.”

In closing, Sampada Vaze, who plays Sita’s mother Sunaina, says, “I am sure that the makers, who have no ill feelings towards anyone, are seized of the matter and will resolve it amicably.”

Later, the spokesperson of Viacom18 replied to our sent query saying, “Ramayana is an epic tale that extols quintessentially Indian values through its nuanced storytelling. Ram Siya ke Luv Kush is our effort to bring to fore this epic through a lens that had not been explored before and thus make it topical in today’s day and age across all generations. The show draws from various texts, books and scriptures based on Ramayan and it is never our intention to hurt sentiments of any particular group.”

“We are closely working with the group and taking their feedback on board. We stay committed to working together to make this a show that Indians across geographies and generations enjoy uninhibited”, added the Viacom18 spokesperson.