Summary: Prachee Pathak seen in Colors’ Udann has bagged her next big show. 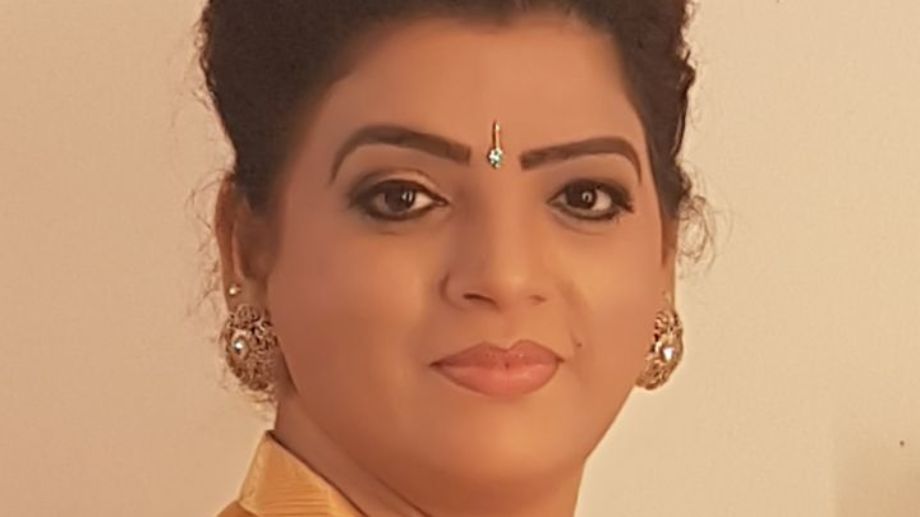 The next big phase in Star Plus’ mega-budget show, Aarambh (Rose Audio Visuals) which depicts the clash of the Aryans and Dravidians will see the reincarnation of the lead actors Rajneesh Duggal and Karthika Nair.

As reported already by IndianWikiMedia.com, actors Shahbaaz Khan and Dolly Sohi will enter the show as parents of the male lead.

As per sources, “Prachee will play the role of Aryavart, a lady who would give birth to one of the destiny children. Hers will be a strong role.”

Prachee as we know, has in the last few years gained a lot of acclaim and fame for her role of Tejaswini in Colors’ popular show, Udann. This role in Aarambh will be yet another feather in the cap for the actress.

When contacted, Prachee confirmed the news saying, “Yes, I will be seen in Aarambh. However, I cannot talk on my role as yet.”