Pearl V Puri shot for an important rain sequence even while he suffered from fever. Read this news here. 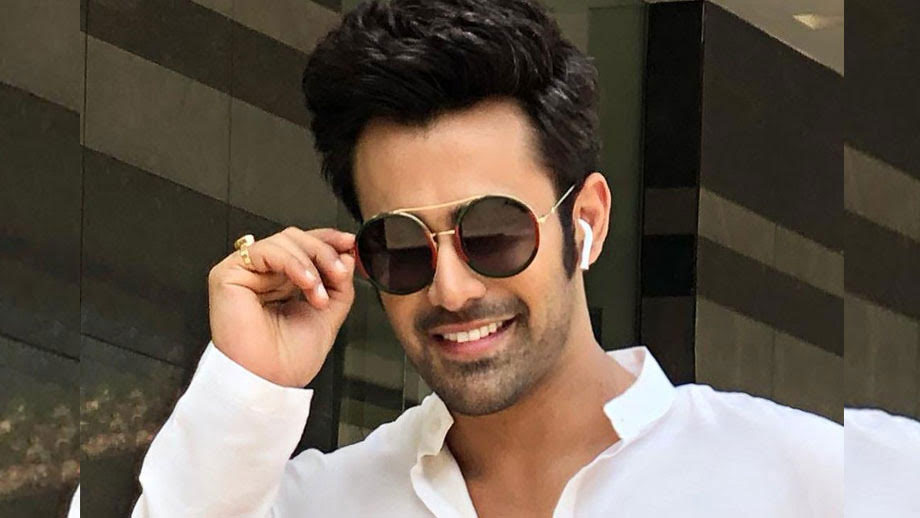 Pearl V Puri the lead actor of Colors’ Bepanah Pyaarr is a perfectionist to the core!!

Yesterday, Pearl was ill and was down in health. However, he was required to shoot a crucial sequence in the rain which was an emotionally challenging one.

The actor we hear, put in his best in spite of his illness.

As per a source on set, “Pearl has been ill with fever. But the setback in health simply did not prevent the actor from giving his best shot for an important scene.”

The recent climatic change in Mumbai has affected many, including Pearl!!

As we know, Bepanah Pyaarr is a romantic thriller from Balaji Telefilms. Pearl plays the role of Raghbir Malhotra, the guy who cannot move away from his past, that is of losing his wife Bani (Aparna Dixit).

Pearl, we wish you a speedy recovery!!