Vijayendra Kumeria dons the Producer’s hat and is shooting for a series. Read it here. 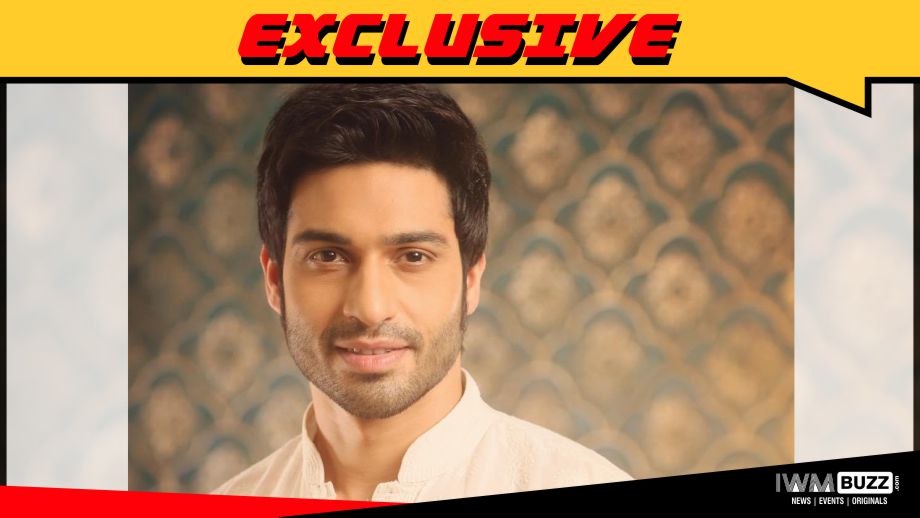 Vijayendra Kumeria the popular actor has added yet another feather in his cap by turning Producer.

Kumeria Productions, his new banner has come into action and the team is presently shooting for an episodic of Crime Alert, for Dangal channel.

Vijayendra as we know is a talented actor who is known for his performance in the show Udaan. He is presently seen in the Star Bharat show Sufiyana Pyaar Mera.

He was recently seen in a music video. And to work as Producer has only added to the creative acumen of the actor.

We buzzed Vijayendra but could not get through for comments.

We reached out to the spokesperson at Dangal but could not get through to him.

We hear that actors Varun Grover and Jaanvee Sangwan are shooting for the episodic.