Rishabh Grover, who has had a successful career so far in the line of Casting gets into a conversation with IWMBuzz.com. 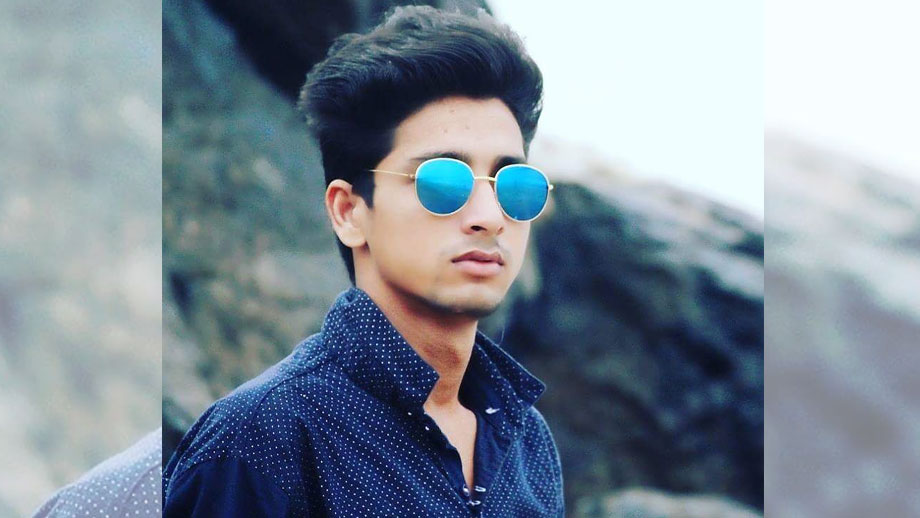 Rishabh Grover started his journey in the TV industry as an actor, but soon found that his line of passion lies in the Casting field. However, it took some time for him to realize this, as he worked in the field of direction too for a while.

The young lad has worked in the Casting field in production houses Balaji Telefilms, Sphereorigins till now. He has added a new feather in his cap, by joining the channel. He now serves as the Casting Head in Dangal TV.

Says Rishabh, “After working from the production side, I find it really different to be part of a channel. There is more pressure on the Casting person when in the production. You need to handle everything, and need to convince and go through a lot of people associated. However, in a channel, the layers are less and you can directly approach the person who has the right to approve or reject. This makes work quite simpler and easy-flowing.”

Rishabh enjoys the process of hunting for fresh faces and bringing them into the limelight. “I like to look for new faces. The pleasure in bringing a fresh face into the industry is really high. The process in which we hunt down freshers is enjoyable.”

Ask him about the long-lasting debate of whether he will vouch for looks or performance, and he is quick to say, “This talk has been on for a long time, and there is no stop for it. If you ask me, I personally feel that in TV, look is given more importance than performance. However, if you look at movies, no actor can survive only with looks. There ought to be a level of proficiency in acting to do well on the big screen. So I believe acting is the first criteria to look upon while selecting an actor. If the guy has good looks, it is definitely an added bonus.”

On the attribute that he looks forward to in a fresher, Rishabh states, “There needs to be a spark in the person. There has to be a body language, and the person should be quite confident of handling the circumstances. The actor needs to have a serious approach towards career. When we talk to freshers, we can guage their capabilities.”

Rishabh has had a happy ground in the TV industry, but claims that Casting is a very thankless job. “Everyone in the team from the Production Head, to the Creatives get credit. It is only the Casting person who does not get due credit for all the hours of work put in. We need to be vocal about what we want in return from the industry. Also, it is important that everyone in the industry is made aware of a Casting person’s capabilities. Our reputation in the field of Casting needs to be known to one and all. And this will happen only when we get our due credits.”

On his future ambitions, Rishabh avers, “I want to learn a lot in the journey that I go through. I started as an actor, and then got into direction. I will want to be considered as an actor too. Also, I will want to get into films and cast for the big screen projects. I also want to produce a film one day.”

Here’s wishing you all the luck, Rishabh!!