The most eagerly awaited controversial show of the year, Colors TV Bigg Boss 13 has finally started and so far the audience seems to be loving every moment of it.

With many popular and some not so popular faces entering the show, the show has already managed to create quite a stir.

Of all the contestants, one that has seemed to catch the attention of everyone is international model, Asim Riaz. With his striking cheekbones and hot physique, the guy is a sight for sore eyes in the Bigg Boss house. By getting into quite a heated fight with two of the inmates, the model proved that he is not just another pretty face.

The J&K born boy has a blooming modelling career having done numerous commercials, from deodorant to underwear ads. One look at his social media handle will tell you he is not afraid to shed his inhibitions and show some skin.

With a handsome face, Asim also has some lean mean figure to boot and he certainly flaunts it every chance he gets. A scroll down his Instagram page will tell you the boy enjoys working out a lot. His hot pictures that show him sweating out in the gym will either get you swooning or getting you motivated to join a gym.

Although Mahira, his fellow inmate has expressed her discomfort with Asim’s habit of sleeping without a shirt on. We are fairly sure his fans outside do not mind a glimpse at his hot abs one bit.

He is certainly proving to be an ultimate hottie of Bigg Boss 13 and here’s some pictures to prove it. 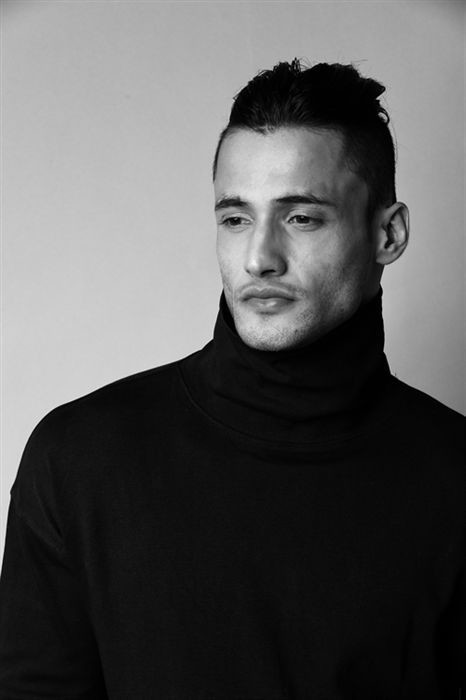 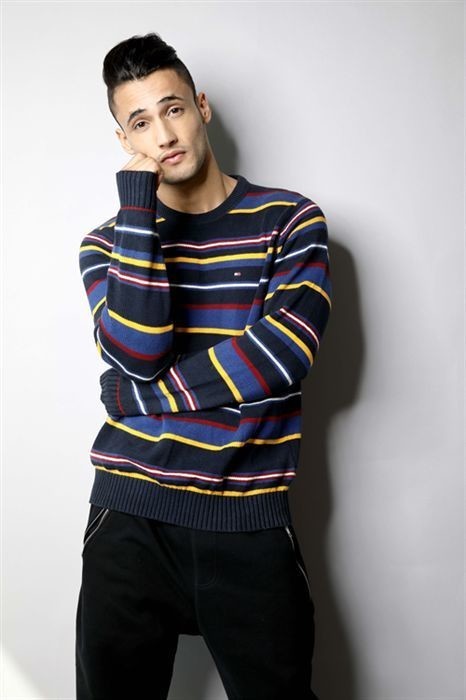 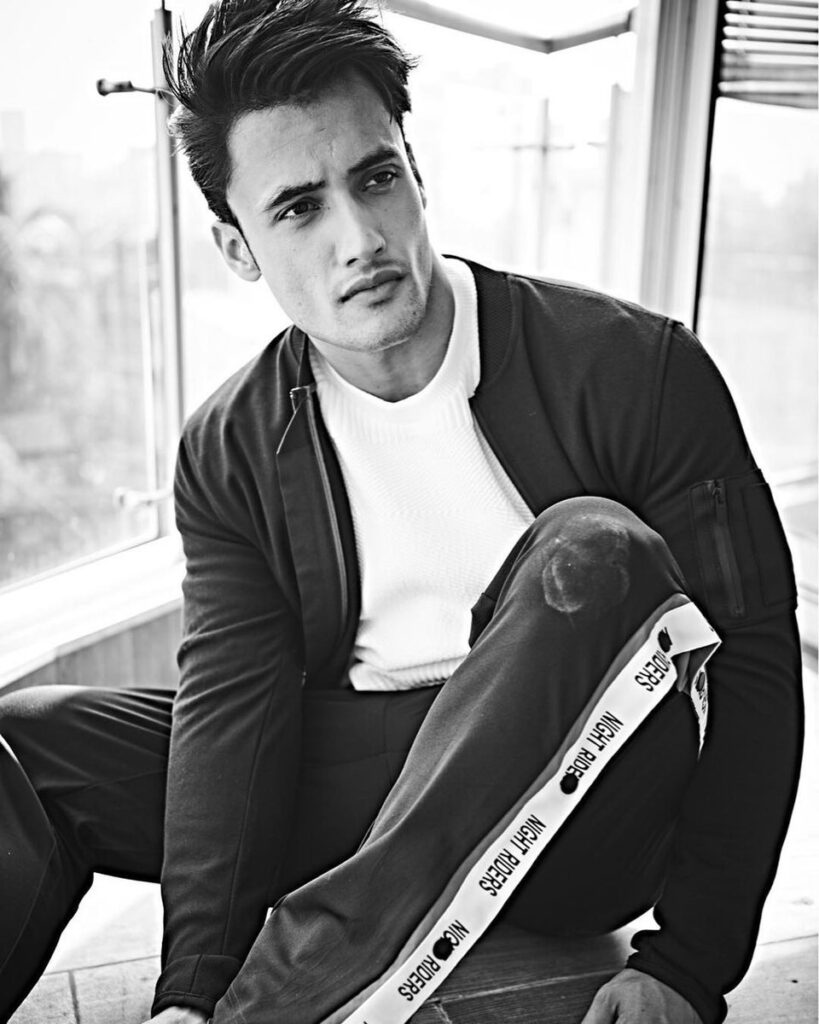