Preeta and her cute mood swings caught on camera Karan is the only person who has brought happiness to Preeta’s life. He has been there through her good and bad times. Despite their misunderstandings, they are truly made for each other.

Kundali Bhagya, the popular Zee TV show produced by Balaji Telefilms will see the delightful Holi episodes which will come as a breath of fresh air amidst the high-voltage drama.

Well, for all the Karan-Preeta fans it will be a visual treat to see a romantic ambiance spread across them. The festival of colors will only bring them closer and Karan (Dheeraj Dhoopar) and Preeta (Shraddha Arya) will get into a situation where they will be all set to KISS each other. Aww!!! As per a reliable source, “Preeta will be at her funny best and while she will come too close to kissing Karan, she will smear colors on his face and run away.” Will Karan and Preeta eventually kiss? Preeta is all red and is blushing.

Each relationship has its ups and downs which makes them even more relatable to the audiences.
The Jodi enjoys a huge fan following with loyal viewers never failing to miss a single episode to see the couple romance on screen together. It is evident by the fact that the serial is among the most-watched TV shows raking in high TRPs.

Karan confronts Preeta that he only married her to seek revenge for all the times his family was in pain because of her. The episode showed that Karan abandons Preeta in the middle of the road and drives away as she chases his car begging him to take her along. And Preeta is all broken and starts crying.

Preeta is aghast to learn what just happened to her, the man she loves married her for vengeance and has now dumped her. More importantly, Preeta is shocked to learn that Karan hates her and still holds her responsible for his father’s accident and Rishab-Sherlyn’s marriage.

So from being happy, romantic, shocked, sad and shy, we came across all the moods of Preeta’s reactions, which one did you like the most? Let us know in the comment box below. 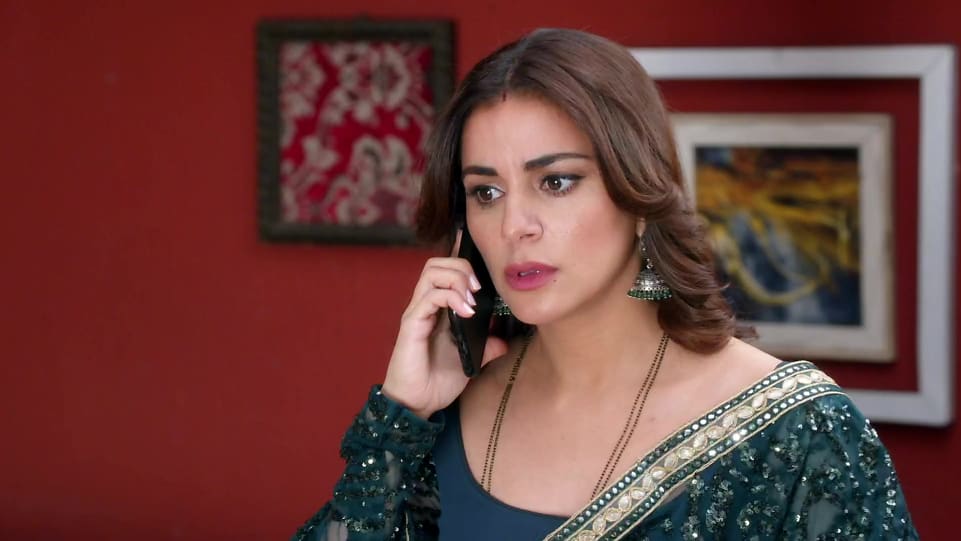