Some reasons why Kundali Bhagya is still popular! Kumkum Bhagya’s spin-off Kundali Bhagya premiered on Zee TV for like three years ago. The show is an extension of Zee TV’s widespread drama Kumkum Bhagya. It reveals the story of Sriti Jha’s long-lost sisters – Preeta and Shrishti, who have come to find their actual parents.

One of the main reasons the show is a hit is Kundali Bhagya has 4 characters with completely different traits, careers, and aspirations. We get to look at much less of kidnaps, accidents, deaths, and resurrections right here.

The candy and spicy pair of Karan & Preeta and the on-screen chemistry shared by the duo have been caught in our minds and they never failed to entertain us throughout these years.

Another reason for being into the top 10 TRP always is the twists and turns of the show have glued us to the screens.

It’s fascinating to look at Preeran’s love moments. When Karan harasses Preeta in a funny approach after which they act out as an actual couple, it appears natural. The lovable Karan and Preeta are most liked, TV Jodi. From how they despised one another and couldn’t stand one another’s presence at first, to the point that they can’t live without one another, anyone can tell how deeply they are in love with each other.

Also, read Did You Know Russians Are Really Obsessed With Kundali Bhagya Show? 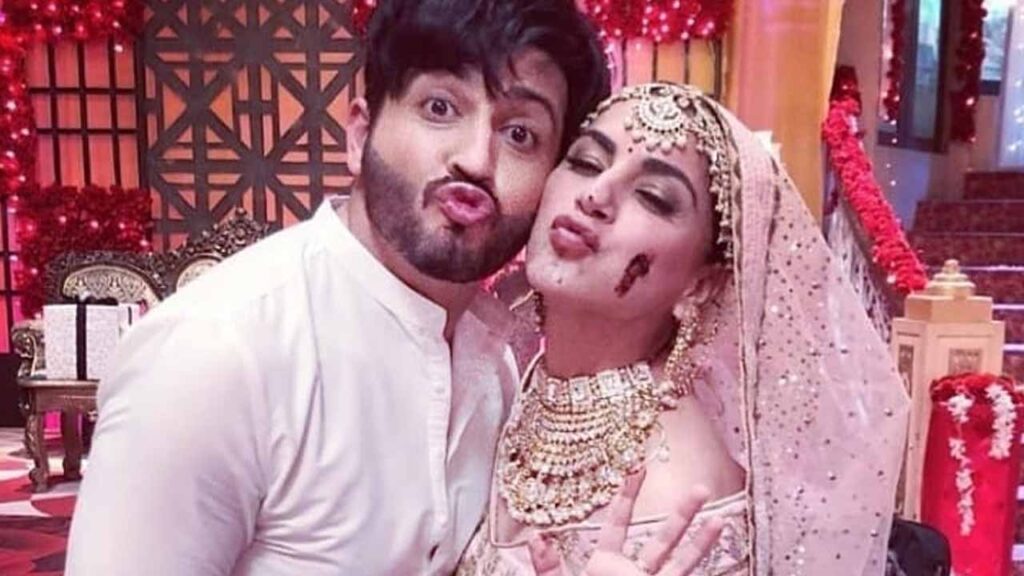 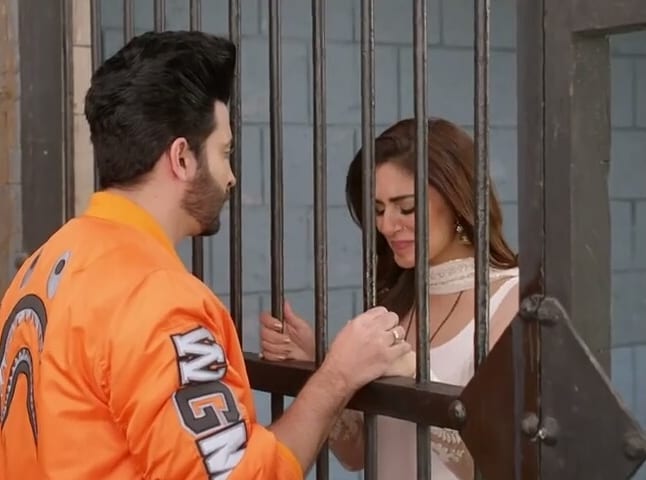 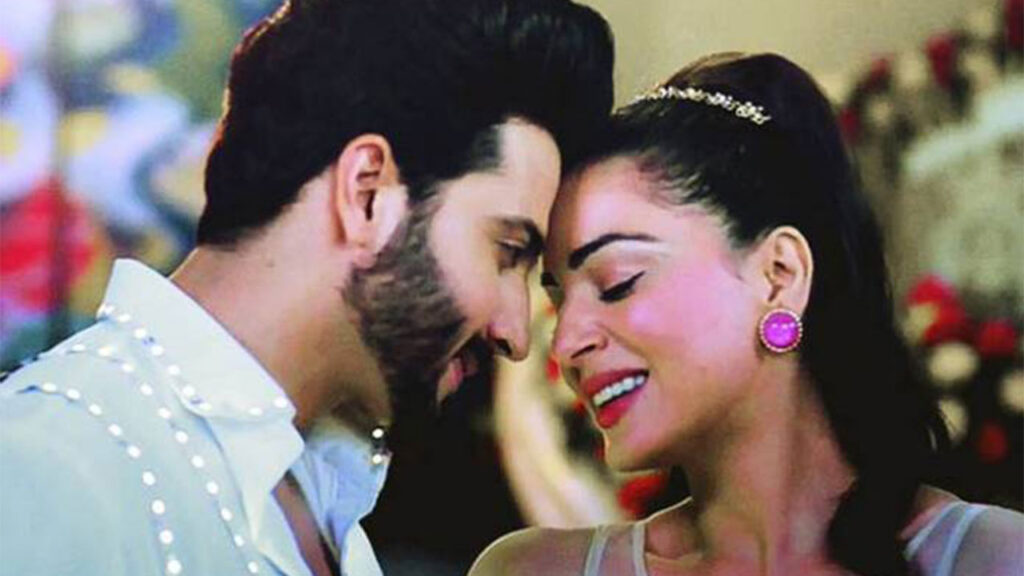