Know the real-life Baalveer and all his supporters 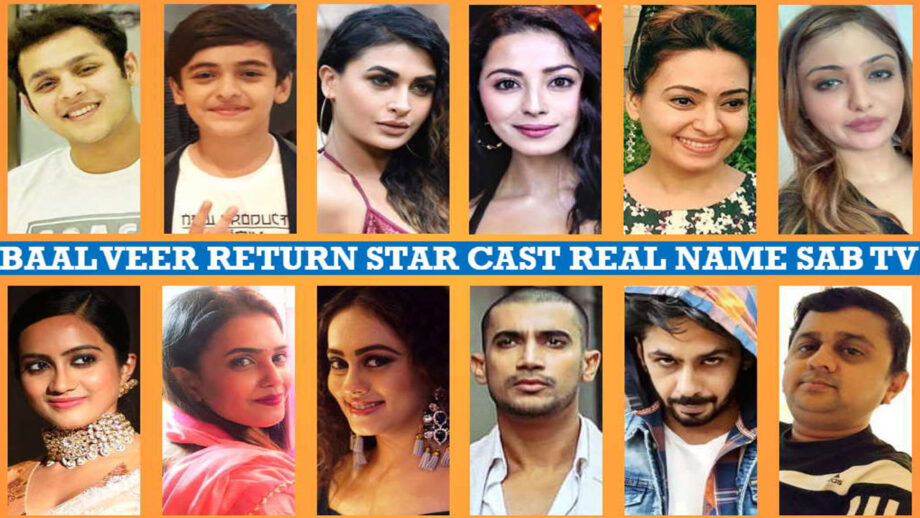 Dev Joshi, who returns as Baalveer in a completely new avatar will be battling bigger evil forces than ever. Set against the backdrop of the two mystical worlds of Veer Lok and Kaal Lok, Baalveer will be on a journey with some new companions.

Dev Joshi, who essays the role of Baalveer in Baalveer Returns, believes that everyone has the
quality of a Baalveer in them, “Powers simply don’t make anyone a superhero like Baalveer, and it is the qualities that make one stand out from the rest. One of the key qualities that everyone should possess is being honest and truthful; even if you are wrong, you should accept that mistake.”

This show will witness Dev Joshi on a quest to find a successor worthy enough to carry on his legacy. Little does he know that his answer lies on Earth.

Dev Joshi as Baal Veer, the savior of the world from Veer Lok and Vansh Sayani as Vivaan / New
Baalveer, who is also said as Baalveer’s successor. But here comes the real villain, Pavitra Punia as Timnasa, the evil queen of Kaal Lok and the biggest enemy of Baalveer. She is also called as BhayRani. 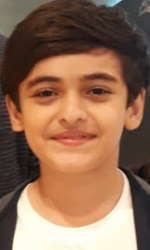 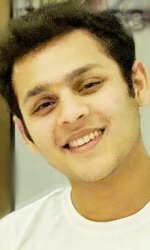 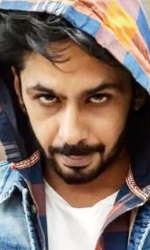 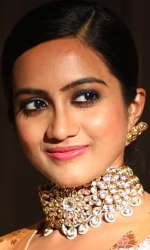 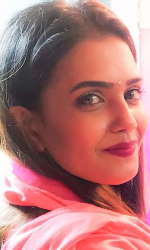 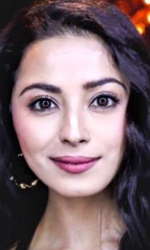 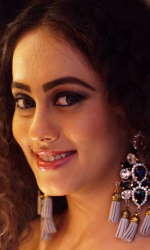 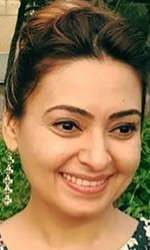 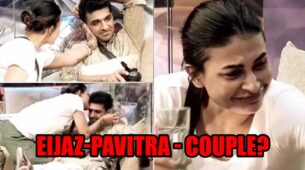 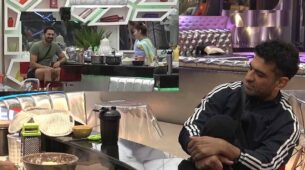 Bigg Boss 14: Housemates spill the beans about their dating lives