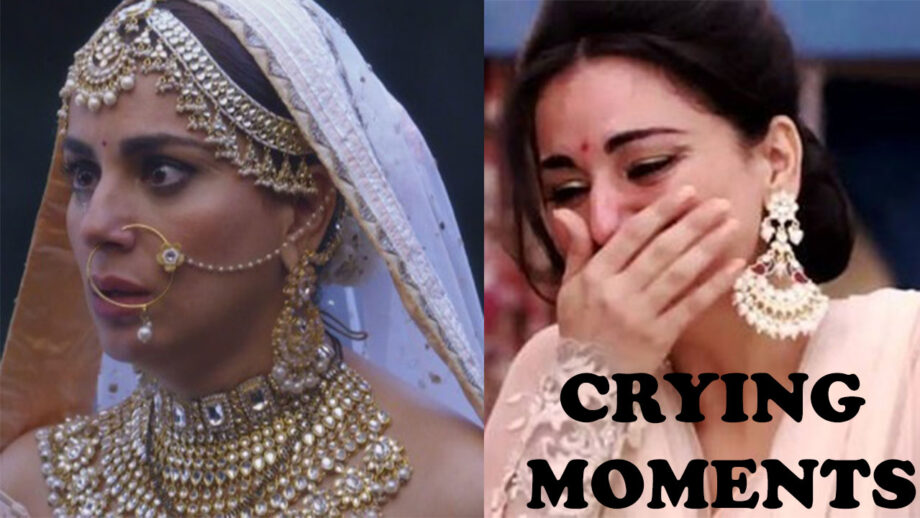 Kundali Bhagya is one of the most-watched and loving shows on TV and also on Zee Tv. There are many competitors for the show like Kumkum Bhagya, Tujhse Hai Raabta, Guddan Tumse Na Ho Payega, and many more but Kundali Bhagya has been above all with its creative plotline. The show has more than two leads but it was Shraddha Arya who played Preeta’s character with great intensity and this brought some magic on-screen.

From the very first day of the show, we see Preeta crying in Kundali Bhagya. It seems all the heartbreak and sad stories are only shattered in Preeta’s life. Most of the time, Karan was responsible for her sadness but also when the time came, he stood beside her when no one did!

Let’s see some Preeta’s sad moments which made her cry:

It seems like Karan loves to humiliate Preeta every time and make her cry. One such scene we saw how he scolded her badly and Preeta was all sad and left in tears, to which Karan also felt bad and started crying. The two must know as soon as possible they are in love, right? Lastly, this is the worst moment in Karan and especially Preeta’s life. Who leaves your bride in the middle of the road at midnight? Karan does! Yes he did this and you can imagine what Preeta must have felt after that, all eyes soared by crying, Preeta is such a sweet after all this, she still accepted him. 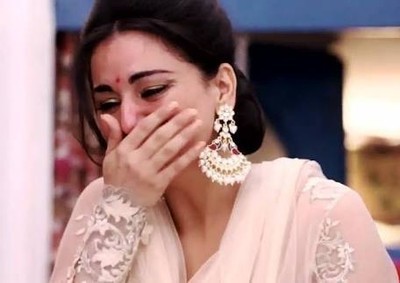 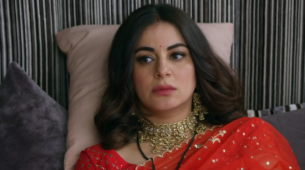 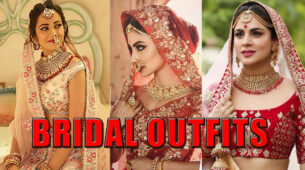 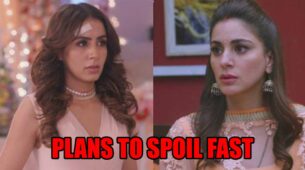 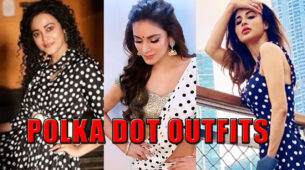 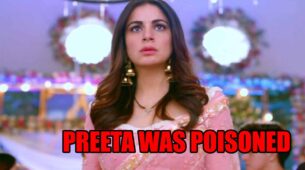