Check out the four iconic scenes from Kundali Bhagya!

From the past three years, the show Kundali Bhagya has not left any chance to impress the audience with its romance, revenge, script, or the crossover. We saw from the start how the show has evolved and thus making it the number 1 show to overtake its parent show Kumkum Bhagya.

The show stars Dheeraj Dhoopar and Shraddha Arya as the main leads Karan and Preeta and the other characters like Rishabh aka Manit Joura and Srishti aka Anjum Fakih.

Kundali Bhagya saw many twists and turns in these years and today we bring to you the top 4 iconic scenes from the show.

It was Karan’s engagement with Mahira and he sends his smiling selfie to Preeta to make her understand he is happy, but actually he isn’t. On another side, all broken Preeta also thinks that all happened for the good and is happy that Karan is happy. To add more, she even compliments Karan for his look. Not in person but still. 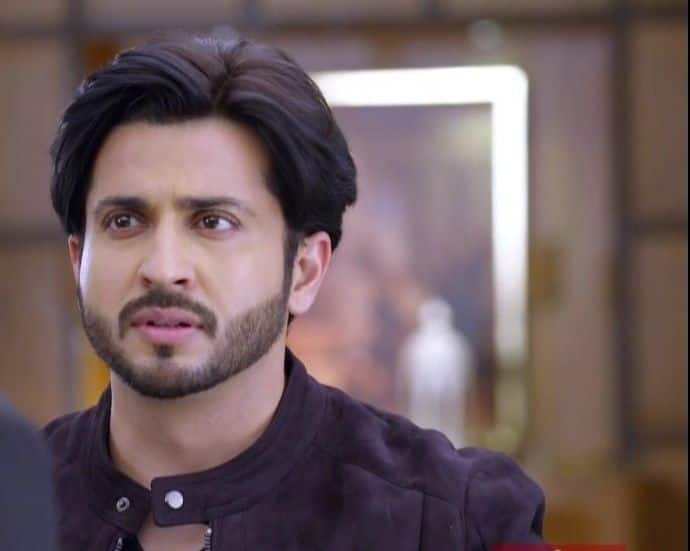 We think that Karan sometimes gets out of his mind and blames Preeta for whatever happened in his life. Here also Karan blames Preeta for his engagement with Mahira. He didn’t leave any chance and accuses her of everything going wrong in his life. In a revenge mood, Karan wants to marry Mahira but also wants Preeta to stop his wedding, waah Bhai wash!

Who remembers the bathroom romance? The scene was the epitome of Karan and Preeta’s feelings. They were just a married couple and even though they hate each other, they come closer. We can see that they are finding it difficult and can’t resist coming closer to each other.

No matter how much you hate her, Karan, you still can’t get over her pretty face. We remember the scene when both of them were setting up diyas and both fell but when Preeta wasn’t able to remove her hair from her face, Karan did it!