It’s good news for all the Kapil Sharma fans as they will see the very popular association of Sony TV and Kapil carrying on.... 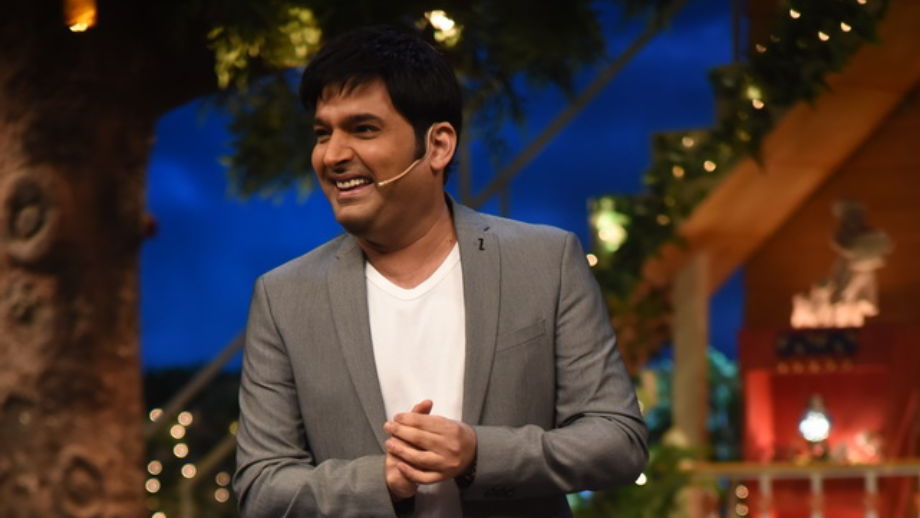 Putting to rest all the recent rumors, Sony Entertainment Television and Kapil Sharma have renewed their partnership. The contract of the very popular show, The Kapil Sharma Show has been extended for a year. This show continues to reinvent and maintain itself as the benchmark in comedy entertainment.

Talking on the development Danish Khan, EVP and Head at Sony Entertainment Television said, “The Kapil Sharma Show brings smiles to millions of viewers every weekend nights across the globe. Kapil is an extraordinary talent and we are delighted to have further cemented our relationship with an extension of this contract. We are confident that the show and its talented cast will continue to enthrall the audiences across the globe.”

Adding to this, Kapil Sharma said, “I am deeply touched with the warmth and love the audience has showered on us over the years. It’s their belief and undying devotion that encourages us to continue to reinvent ourselves and bring smiles to every household week on week. I am grateful to Sony Entertainment Channel for believing in me and our show and supporting us in creating and bringing unlimited entertainment to every household every weekend.”

Tune in to The Kapil Sharma Show every Saturday & Sunday at 9 PM only on Sony Entertainment Television.