One of the favorite celebrity guest shows, which aired on Colors TV, Khatra Khatra Khatra that involves activity, challenges, interesting tasks hosted by comedy queen Bharti Singh and her writer husband Haarsh Limbachiyaa began in March last year and it is quite popular among the TV audience.

The show featured various Khatron Ke Khiladi 9 contestants like Bharti, Haarsh, Ridhima Pandit, Aly Goni among others who re-appear on the show apart from the celebrity guests.

The Khatra show had almost completed its 100 episodes in its first season. Also, the show had the second season with 13 episodes. With Bharti Singh leading and her husband’s script, the show was loved by the masses.

One of the most popular shows, The Kapil Sharma Show has featured a wide range of popular personalities from Bollywood actors to accomplished musical artists. However, the show went beyond the usual celeb drama when it invited the Indian social worker, Anna Hazare on 2nd Oct, which was Gandhi Jayanti. The episode changed the fate of Kapil’s show as it got a record 60 million viewers, its highest but!

We still remember when the Comedy Nights with Kapil Sharma was launched in June of 2013 on Colours, it was heralded as a game-changer for Hindi television, a breath of fresh air for an entertainment platform that was gagging with stale saas-bahu soaps and supernatural shows like Naagin and Nazar.

To have a comic stand on stage with an ensemble of other comedians in front of a live audience was, by Indian standards, breaking new ground.

So, which is your favorite Celebrity guest show among the two?

Also read: Kapil Sharma to be back with his show during lockdown? 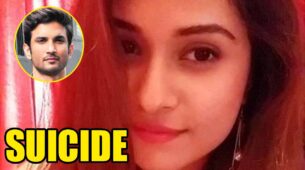 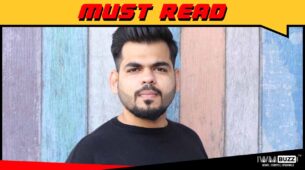 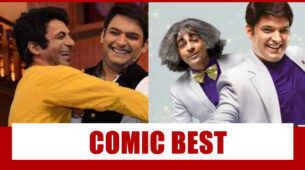