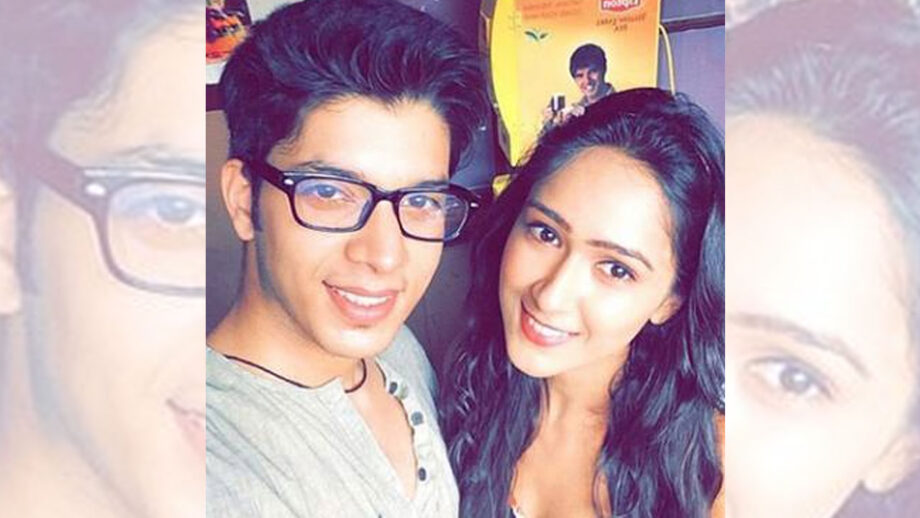 Just a day after contestant Salman Zaidi confessed his feelings for fellow contestant and actor Krissann Barretto on MTV Ace of Space 2, we hear that Krissann’s boyfriend, actor Adhish Khanna is soon going to make an appearance on the house. This would be a part of the surprise planned by Mastermind Vikas Gupta and it is expected that Adhish will make an entry to the house in the upcoming episodes.

The recent episodes saw a growing spark between Krissann and Salman, with a new bond brewing between the two! Now with Adhish’s entry into the show, would it a lead to a complicated love triangle?

Will his entry also lead to a change in the dynamics of the relationships inside the house? 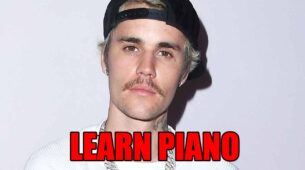 Selena Gomez looks radiant as ever…