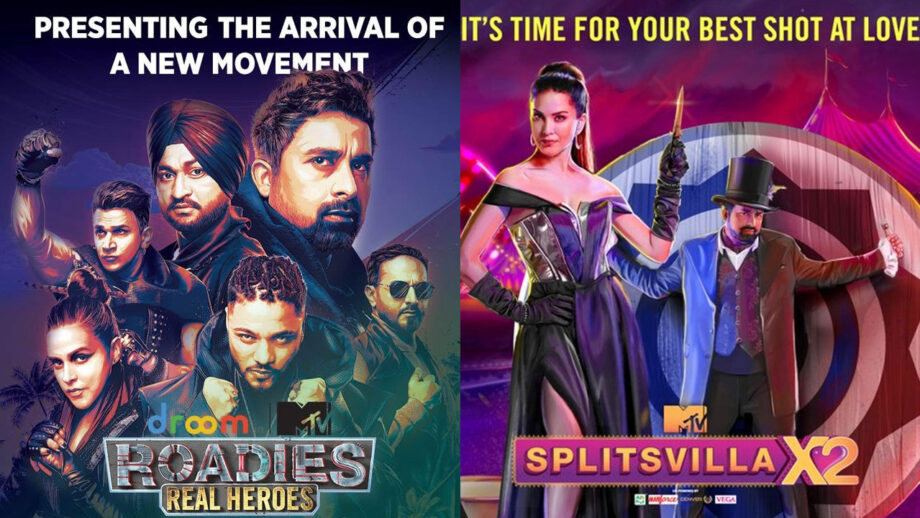 Reality TV shows Roadies and Splitsvilla on MTV have loved by audience. Both the shows showcase enthusiastic fans of the show who come up as contestants and rise to fame very quickly.

MTV Splitsvilla was earlier hosted by Nikhil Chinapa but is now hosted by Rannvijay Singh and Sunny Leone. The show has had 12 seasons so far. The show revolves around young boys and girls trying to secure a place in Splitsvilla, a villa, where they are detached from the real world. It is a hunt for love, where boys and girls compete in tasks to remain in the competition and mingle with their fellow contestants to find love. In the end, a girl and a boy as a pair are crowned the winners of Splitsvilla.

Meanwhile, in Roadies a group of contestants travel to different destinations and participate in various tasks that challenge their physical and mental strength. During the course of the journey, there are vote outs, vote ins, eliminations, and game-changing twists. Eventually, the contestant who manages to survive the vote outs and succeed in the final task is chosen as the winner.

Both are popular amongst the youth but we give a chance to pick your favourite reality show. 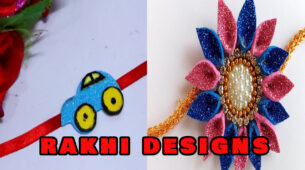