Sufiyana Pyaar Mera saw the shoot of an intense sequence being transformed into a hilarious one. 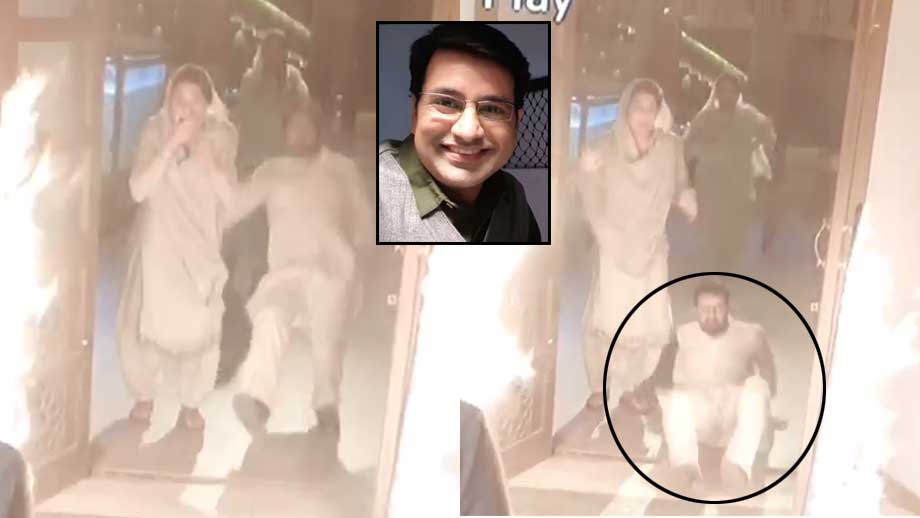 Sufiyana Pyaar Mera the Star Bharat show produced by Prateek Sharma and Danish Javed has been witnessing intense drama over the wedding of Kaynaat (Helly Shah) with Hamza the guy who loves her a lot.

However, Kaynaat who is in love with Zaroon (Rajveer Singh) is very upset over her wedding preparations, and has an emotional time as she gets set to burn her wedding attire (shaadi ka joda) in the kitchen.

Well, the actors were shooting for this very intense sequence wherein Kaynaat will set the kitchen on fire and everyone in the family will run in to help her out. Finally it will be Zaroon who will rescue her.

While shooting for this important engrossing sequence, a funny incident happened which left the actors laugh out hard.

The scene had everyone running into the kitchen, and when actor Jaineeraj Rajpurohit aka Nadeem, Saltanat’s father ran into the kitchen, he slipped and fell down, which turned out to be really comic, given the high pressure scene.

Here is the picture of the actor slipping on the floor.

Even though it is really bad to laugh at a person’s fall, this scene was hilarious as it literally broke the serious ambience of the shoot schedule. 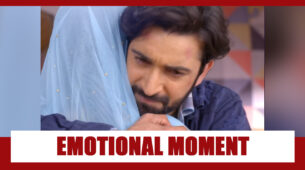 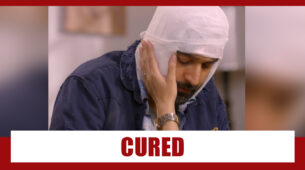 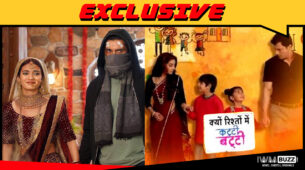 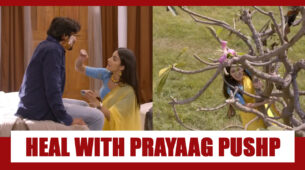 Qurbaan Hua Spoiler Alert: Neel to SAVE Chahat yet again Qurbaan Hua Spoiler Alert: Chahat to get TRAPPED in a huge pot