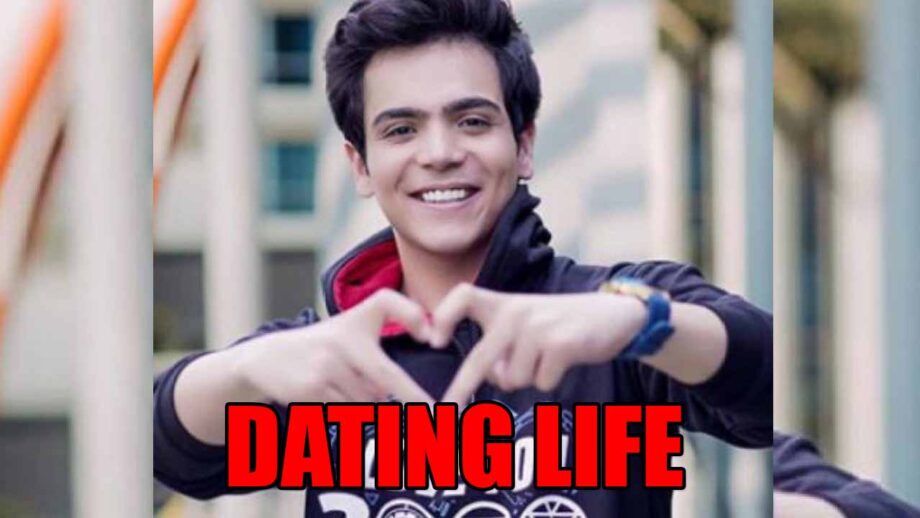 The show is not only loved because of its funny content, but also because of the characters playing their roles perfectly.

One of the popular characters from the show is Tapu. The role is played by the talented actor Raj Anadkat.

Raj is truly blessed with good acting prowess, great physique, and superlative looks. Raj is a true inspiration for the youth of the country

From his looks that are making the statement to his charming personality, there is nothing that audiences are not loving about Raj. The young actor has a good sense of fashion and manages to grab attention with his style.

Talking about Raj’s dating life, once while answering a fan’s question during his chat, Raj revealed if he is single or dating someone in real-life. Raj said, ‘No, nothing of that sort as of now. I think if there will be anything like that people will surely know about it.’ Raj openly said that he is not seeing anyone and is happily single.