The Colors’ popular show Udaan will have intriguing twists with Anjor getting to know a shocking reality. Read details here. 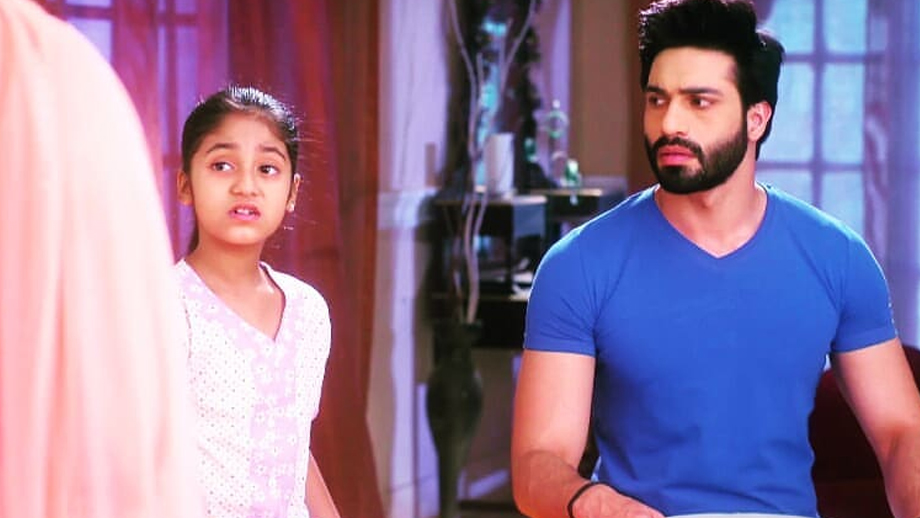 Well, the episodes ahead will see bigger drama with Anjor learning about Raghav’s reality.

Shares a source, “Anjor will find out that Raghav (Vijayendra Kumeria) is not Sooraj. She will learn his truth and would go ahead and ask him to leave the house.”

Meanwhile, Raghav will get angry at Bhanu as he would doubt on him and would go to hit him. However, Imli (Vidhi Pandya) will manage to calm him down and bring him back.

Later, Raghav will decide to leave them all as it would be a better decision for everyone.

Isn’t this an exciting track?