Vibhuti Narayan Mishra (Aasif Sheikh) in &TV’s Bhabhiji Ghar Par Hai has always entertained the audience with his unique style, different avatars, entertaining performances, and his hilarious and flirtatious attempts to woo Angoori Bhabi. Now, he is all set to present to his viewers yet another fun character from Italy named Vito Paparazzi, inspired by none other than megastar, Marlon Brando from the cult classic ‘The Godfather’.

Putting his little extra into the character, Vito, Aasif in conjunction with the production team has personally designed the look, with particular emphasis to dialogues and the character’s quirks.

The episode will see Vibhuti and Helen devising a plan to seek revenge from everyone who makes a constant dig at Vibhuti’s unemployment. As per the plan, Helen announces her secret fling with an Italian don, Vito Paparazzi aka Vibuti. An encounter with the don ensues a series of hilarious incidents, that is bound to leave the audience in splits.

Commenting on this, Aasif Sheikh aka Vibhuti says, “I have played over 300 different characters in the past five years and each being different and unique in their way. I take a personal interest in every character that I portray in the show and try to add my extra bit to it. It has always been a dream to play a character like the Godfather. I have seen that movies a zillion times and it is one of most favourite cult classics of all times. I, therefore, tried to focus a lot on the look, his mannerisms, and dialogues. I am extremely excited, and I am sure the audience will enjoy watching Vito as much we enjoyed coining it.” 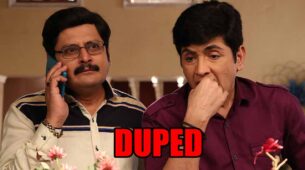 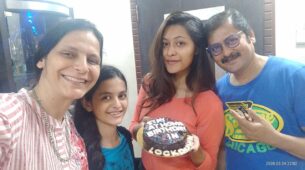 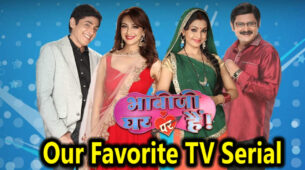