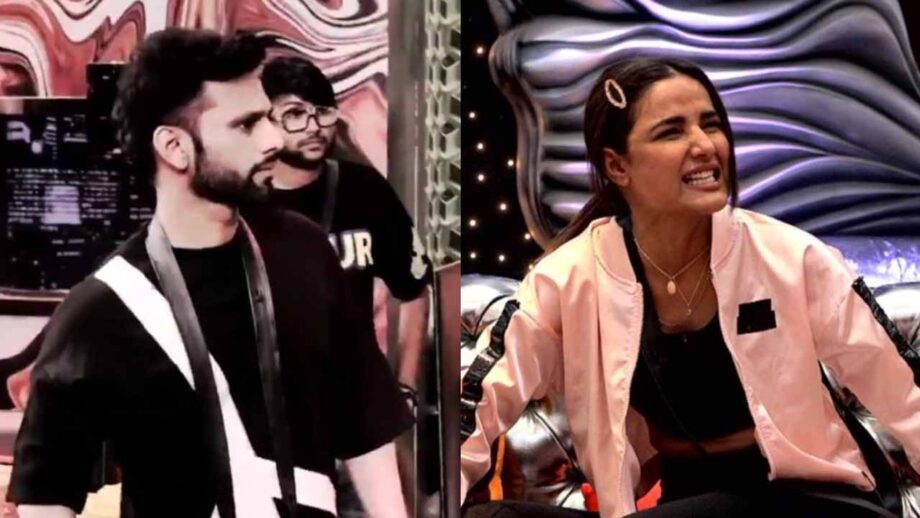 The captaincy task gives contestants a chance to make a lot of promises out of which some are real while some are fake. We saw a few contestants trying to make allies and the red zone contestants looking for assurance from the prospective captain to save them. Kavita Kaushik who is the current captain of the house is already out of the game.

Later, Kavita blasts out on Eijaz for calling her his best friend given that Kavita has never shared a bond with Eijaz outside the house. Kavita is upset that because of Eijaz she is not able to make connections with the other contestants and they have a preconceived notion about her. Eijaz questions Kavita while she gets agitated and walks off. Eijaz gets very upset with Kavita and cries his heart out in front of Nikki.

Bigg Boss further adds a cracking twist to their day when he announces the ’Tabadla’ procedure. In this process the red zone contestants and green zone contestants have to sit  with their backs to each other in a rotating chair and convince other housemates on why they deserve to switch to the green zone. Nikki and Kavita are put up against each other whereas Rahul and Jasmine have to face each other. Each one of them keeps their own solid points while putting the other contestant down. Later on, Jasmin expresses to Shardul that she feels unsafe having Rahul around her. Jasmin tells that Rahul is extremely intimidating and that she cannot stand being in the same house with him.

Who will be the new captain of the Bigg Boss house? Which contestants will be demoted from the green to the red zone? Kiska hoga Tabaadla?