There will be a crucial death that will happen in the Star Bharat revenge saga. 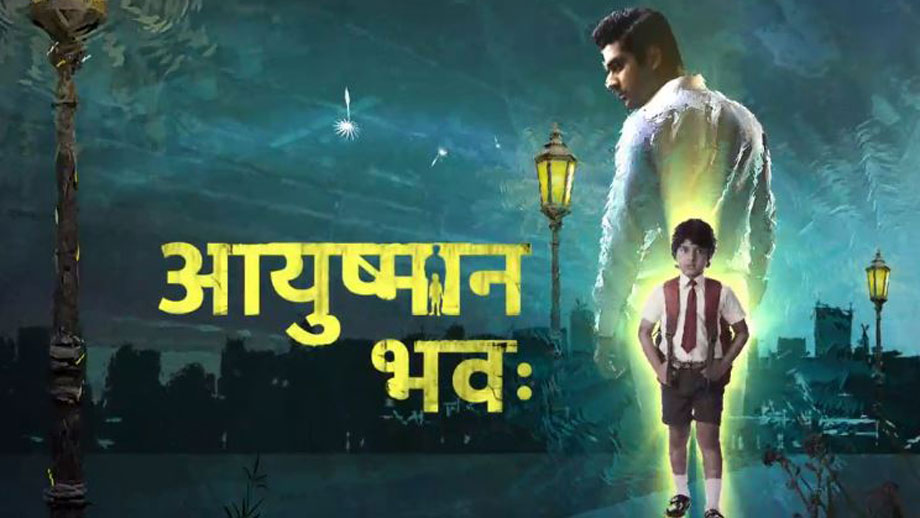 The story which has been going back and forth, showing both the tracks of Avinash in the past and Krish (Ricky Patel) in the present, has been giving viewers an intriguing story line.

The show’s thrill element will be further pushed with another death happening in the show!!

Yes, and that will be of the hawaldar Ayub!!

As per the ongoing track, Avinash’s case file has been reopened, and viewers saw a person coming and dropping the file at Krish’s place. With this, Krish’s father Madhav (Yogesh Mahajan) has been entrusted the task of working on Avinash’s case all over again…

With Inspector Govind (Sayaji Shinde) keeping track of all this, the coming episodes will see Govind and his men planning to kill Ayub.

As per sources, “Ayub who would have a soft corner for the way Avinash would have been killed, would have tried to help out by dropping the case file at Madhav’s house. However, Govind will soon sniff Ayub’s hand behind the case file going missing from the police station. Hence he will plan to kill Ayub and will also succeed in it.”

If sources are to be believed, Ayub will be killed very soon and this will bring about a high point in the revenge saga.