The upcoming track Diya (Tejasswi Prakash) will follow Ratan and see him buying drugs. She will confront Ratan wherein he will accept that he was only pretending. Diya would get to know that he was only doing the drama because he got to know about her love for him and because he does not want to keep this marriage together. However, Diya will confess her love but she would tell Ratan that she doesn’t want to be a burden in Ratan’s life so she is ready for divorce.

Furthermore, Diya will decide to file for divorce so that Ratan will be free in his life. On one hand, Ratan will get angry with himself for hurting Diya. On the other hand, Diya will be asked by Sakshi to place the full thaal of diyas (lamps) on terrace for Gangaur pooja. Diya will place diyas by making Ratan’s name. Diya  would share her feeling with Nitya. Meanwhile, Ratan would be in pain and Diya would try to make him okay and hide her pain.

We tried calling Tejasswi, but did not get through to her.

Watch this engrossing ‘divorce’ drama in the show.

Bigg Boss 15 spoiler alert: Tejasswi Prakash makes a promise to Karan Kundrra, says, 'I will keep a watch on you a little more...' 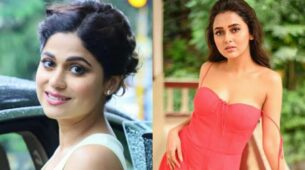 Bigg Boss 15 : From Shamita Shetty To Tejasswi Prakash: Know How Much... I am easygoing and a friendly person: Bigg Boss 15 fame Tejasswi Praka... 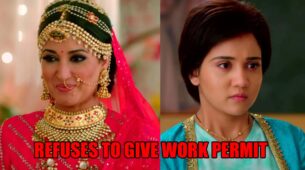 What a coincidence! Tom Cruise divorced all his wives when they were 3... 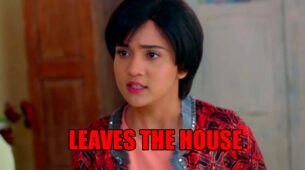 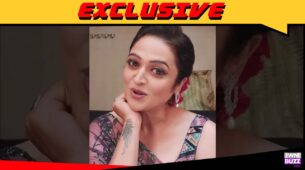 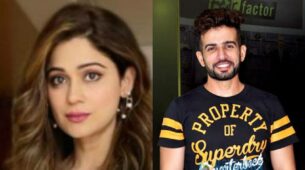 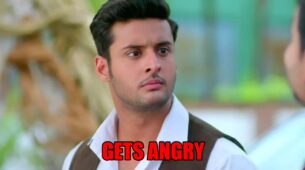