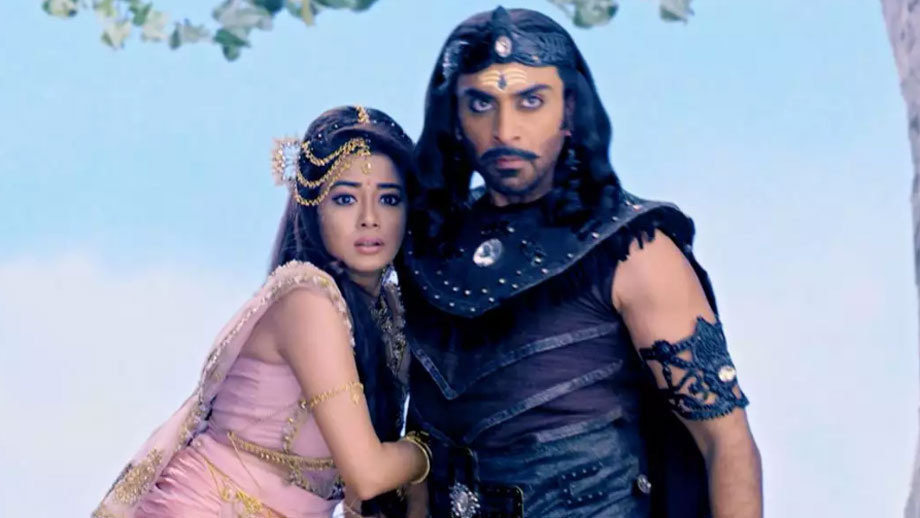 Loyal viewers of Colors’ Shani (Swastik Production) can gear up for some high voltage drama in the coming episode.

As seen so far, Shani (Rohit Khurana) stops Mangal from trying control anyone else. Vishwakarma senses Mangal’s influence on Dhamini (Tinaa Dattaa) but finds her clean and welcomes her into his palace. Dhamini’s questions about Shani are answered inside the worm hole.

Raavan’s mastery over the planets will become stronger. Meanwhile, Dhamini will find out that Shani prevented her mother from dying.

In the coming episode, Dhamini will discover Shani’s past. Raavan will imprison the planets, thereby becoming a master of destiny. Dhamini will tell Shani that he needs to accept his destiny in order to break the curse but he will refuse to do so.

What will happen next? How will Dhamini convince Shani?

We called actors but they were busy shooting.