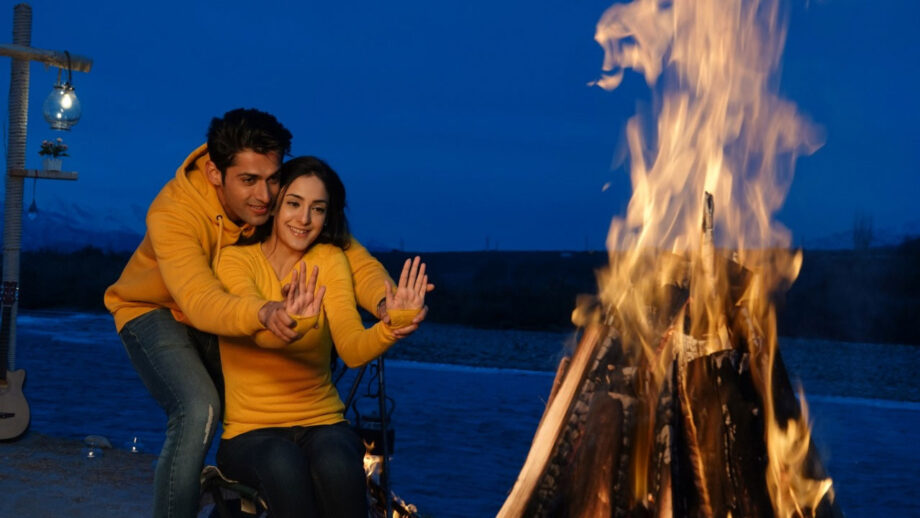 As per the plot, Suman upsets Shravan and decides to apologize to her.

Now, in the coming episode, Devika and Aneesh have a plan but they get tensed that they won’t be able to execute their plan if Shravan doesn’t turn up.

On the other hand, Shravan gets ready like a gentleman and goes to pick Suman and realizes through Vijay that the girls have already left. Shravan reaches the party and Aneesh and Devika are now happy as they will be able to finally execute what they wanted to do.

Shravan looks for Suman and gets mesmerized. He tries his best to impress Suman. In one such incident, cold drink falls on Suman’s sandal and Shravan cleans it with his own handkerchief. He asks for Suman’s forgiveness.

Will she forgive him? 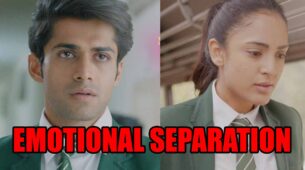